Meth has become an epidemic, plaguing the Pine Ridge Reservation with more than half the population addicted in just Kyle.
Sunday, a grassroots group took action against the staggering numbers.
The drug continues to destroy the reservation's younger generation, with kids using as young as 10-years-old.
Now, the mother of a former-addict is taking a stand, saying no to meth.

Julie Richards said "It wasn't her. That meth is an evil spirit, it takes over their mind, their body, their soul."

More than four years ago - Julie Richards' daughter was hooked, and she feared death could be on the other end.

Jerene was once a loving parent, but with meth in the picture - she became verbally abusive, stole from loved ones and even found herself in jail many times.
Until eventually, the 27-year-old saw what she'd become.

Jerene Richards said "I found myself again. I'm not as mean as I used to be. And I feel a lot better about myself after I'm sober."

She's now 3 months sober - and joined her mom in the fight against the drug.
Julie started the Mothers Against Meth Alliance, they say more than 60 percent of residents in Kyle are addicted.

Jerene said "It never used to be like this, but now it's on every corner."
Two Bulls said "becoming a norm of our people to experience these meth behaviors."

So, dozens marched for a better future, Sunday, spreading awareness of the dangerous drug along the streets of what they call the reservation's meth capitol.

Duane Two Bulls said "We want nothing but good things for the kids in our community. We have to take our community back."

Julie said "In Pine Ridge, they don't even call the cops - they call me."

But it's not ignorance.

Sunday's rally brought attention to the problem, out of fear it will only get worse.

Julie said "The more people that are joining this fight, the better. Because we could outnumber the meth dealers."

As for our once meth addict - she says she'll never look back.

Jerene said "I wouldn't look back to take that back any day - I just want to go forward now."

And there's always a way out for addicts.

Jerene said "If they have children, just look at their children and think of a better life for them."

This group will rally behind the cause again - 2 weeks from Sunday - at the Community Action Project office in Kyle. 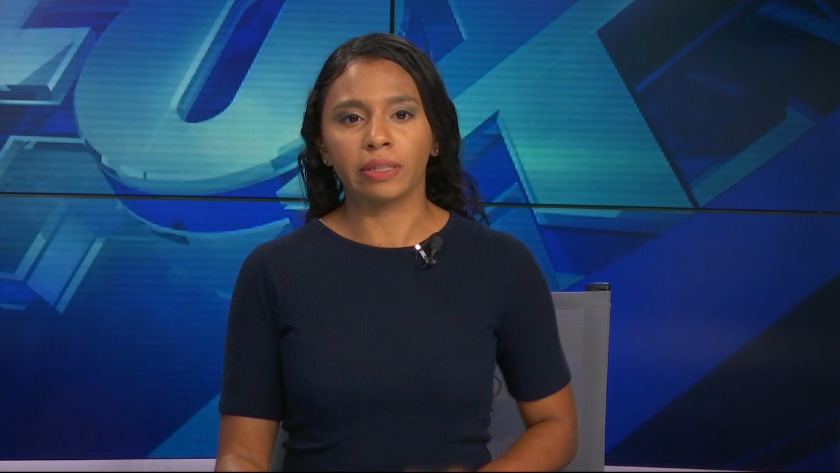 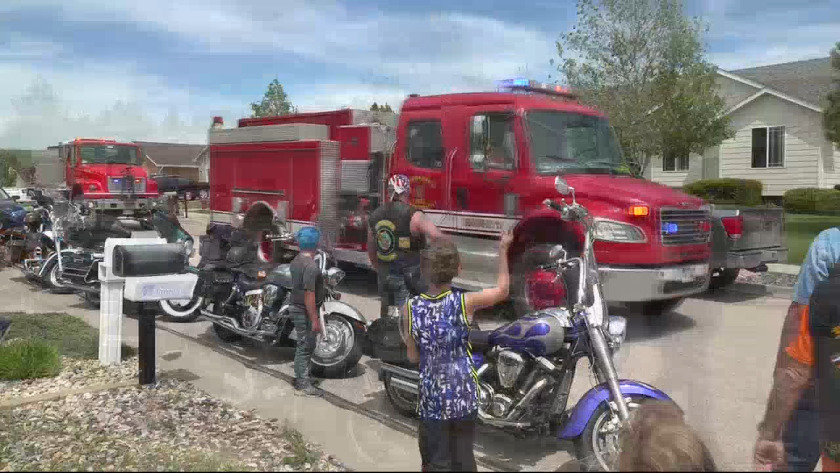 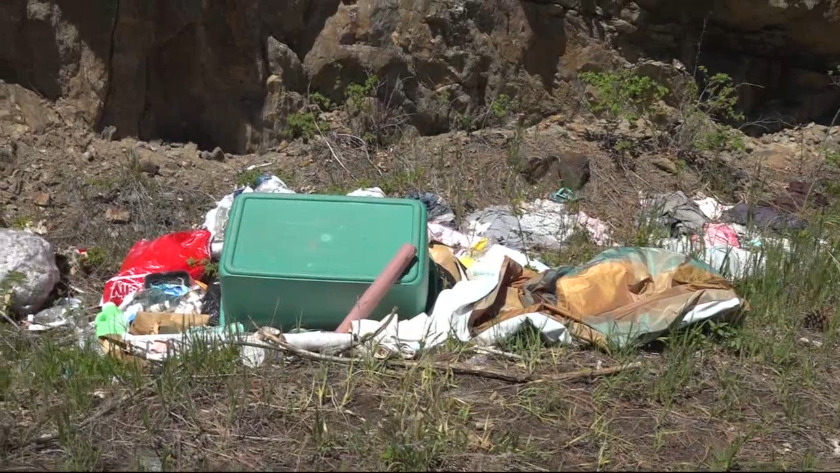