Custer, (KEVN-TV) Operation Black Hills Cabin, located in Custer, is looking to give wounded veterans and their families a beautiful vacation in the Southern Hills.
This week they welcomed their first family from South Dakota, in need of a little getaway.
Black Hills FOX reporter McKenzie Nelson caught up with the Meyer family this morning.

The goal of Operation Black Hills Cabin is to provide a break for veterans and their loved ones.
A time to relax, regroup and spend quality time with each other. Something the Meyer family wanted to focus on.

Amanda Meyer said, "With our busy life it's just made us rethink how we're going to do things from now on, spend more quality time, get away from the TV's and the iPods and IPads and just be a family."

The week–long vacation was a much needed break for the Meyer family after Jason served in Iraq for 15 months in 2003 and 2004.
It was not an easy 'see you soon' for Jason Meyer as he left his wife and two young daughters.

Jason Meyer, Iraq War Veteran said, "Our oldest daughter has cerebral palsy. It was just tough being away from her knowing that the extra care that she needs."

But the love of his life, Amanda, did what she could to 'hold down the fort' while Jason served his country.

Amanda Meyer, "Between my parents and his parents our friends and our families, we had really great support between having Katrina and her special needs and our youngest daughter was six months when Jason took off, and when he came home she was almost two, so there was a lot of adjusting when he did come back, it was you know, between what he was trying to get himself back to civilian life and family life, it was hard, but well worth it, well worth it."

When Jason returned from Iraq, adjusting back into civilian life wasn't the only thing he was battling.
Cancer, Colitis, Post Traumatic Stress Disorder and hearing loss were some of the health issues he had to fight, some he's still fighting today.

Jason Meyer said, "It all really kind of depends on the day, some days I feel like I'm on top of the world, the next day it's really hard to even get out of bed."

Even with one doctor's visit after another, Amanda says you'd never know he was sick.

The Meyer family says their time spent in the Hills couldn't have been any better and they are sad to leave the cabin.

For more information on Operation Black Hills Cabin, or for details on how you can become a volunteer, visit www.OperationBlackHillsCabin.org. 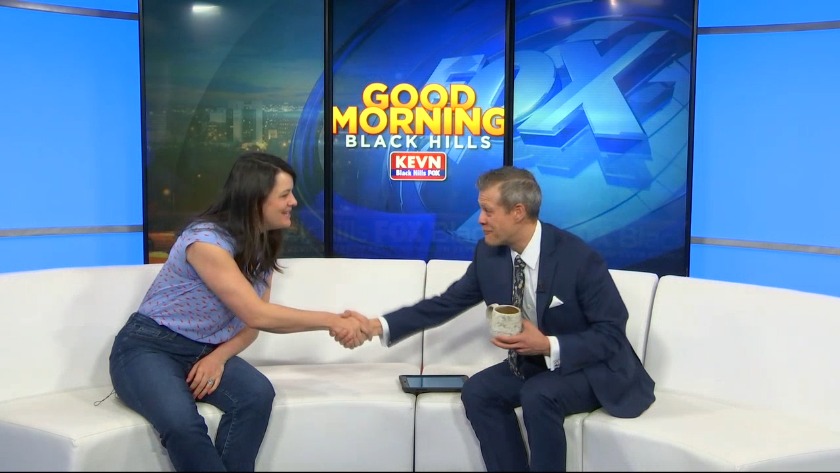 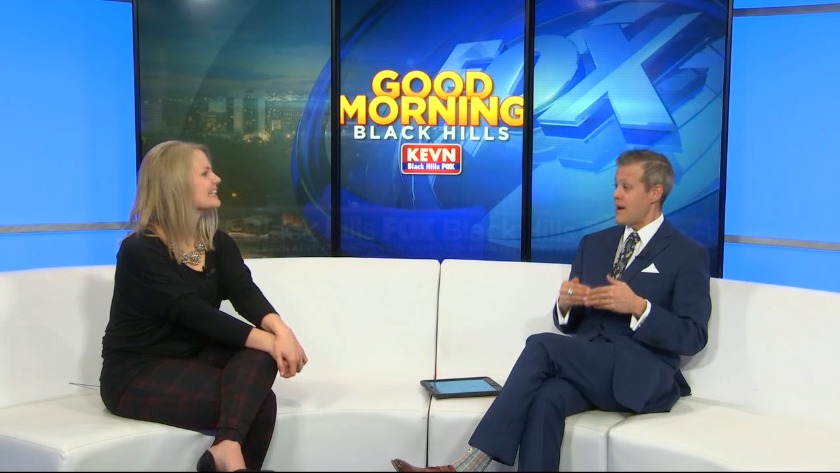 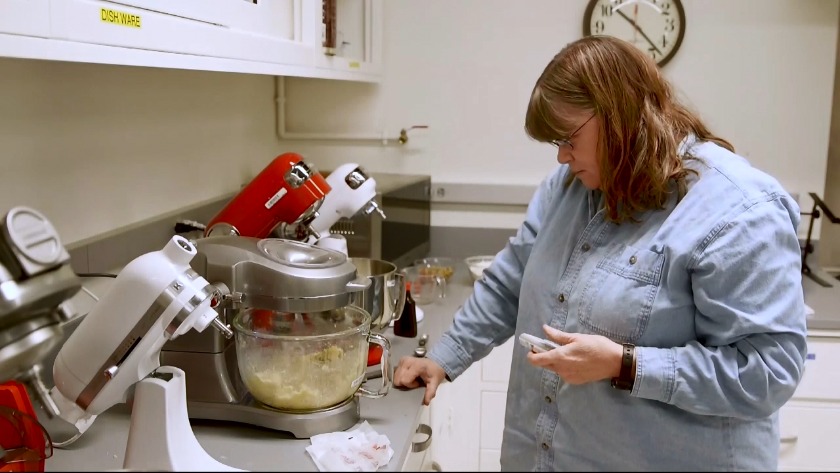