Rapid City, SD The World Series could wrap up this weekend – but a different kind of sport is just beginning in the Black Hills.

The Rooster has been calling the shots on hunting in the Black Hills for 20 years.

Now, the sporting goods store is gearing up for another deer hunting season.

This year's hot seller – a Ruger American, going for just more than $300 dollars.

Jeremy Cummings, who works at The Rooster, said, "It picks up a little bit this time of year."

During the month of November – more than 3,500 licensed hunters are expected to flock to the Black Hills.

That's compared to about 7,000 who actually applied for a permit.

John Kanta, with South Dakota Game, Fish and Parks, said, "The Black Hills deer hunting season is certainly one of the most popular seasons in South Dakota."

Cummings said "Well, all of the National Forest offers a lot of opportunity to get out on a lot of public ground."

Game, Fish and Parks reduced the number of hunting licenses over the past few years - but this time around, they added 500.

Kanta said "So we're seeing a good number of deer out there. We're seeing some good quality animals, so hunters should have a good opportunity to get some nice bucks out there."

But there are some safety tips to keep in mind before heading out on the hunt.

All hunters are required to wear orange and it's recommended that hikers in the hills do the same.

Hunting without a license could mean criminal charges and up to one thousand dollars in fines.

You can apply for a 2016 permit in June of next year either online or by mail.

Applications are usually accepted until July before the lottery starts. 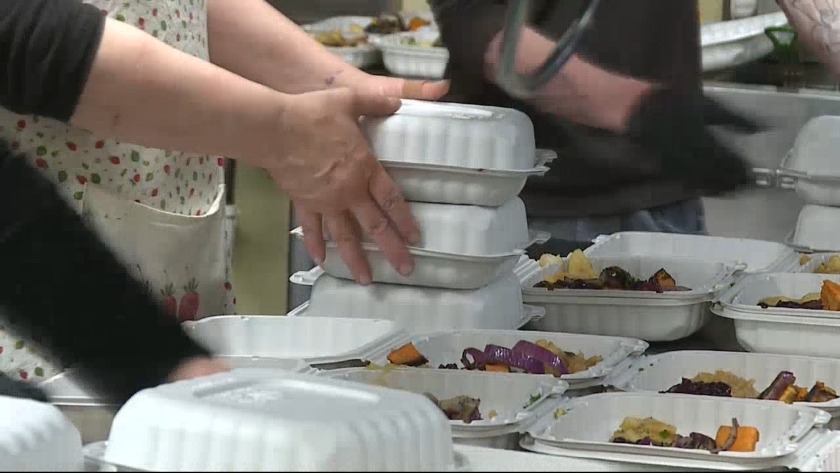 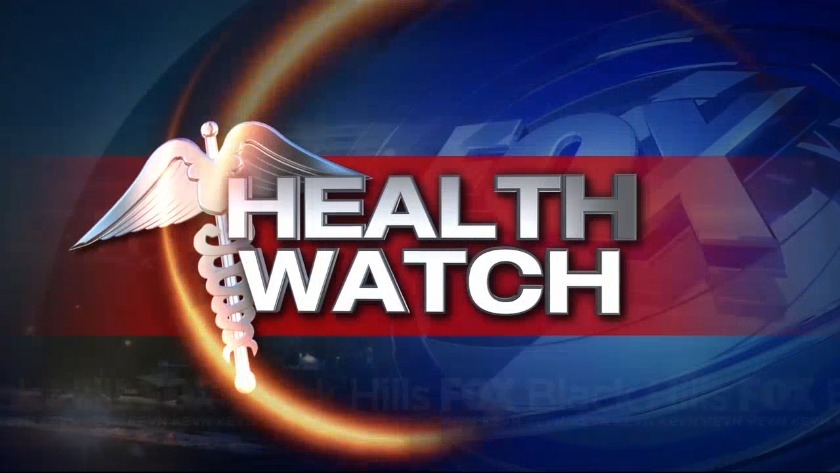 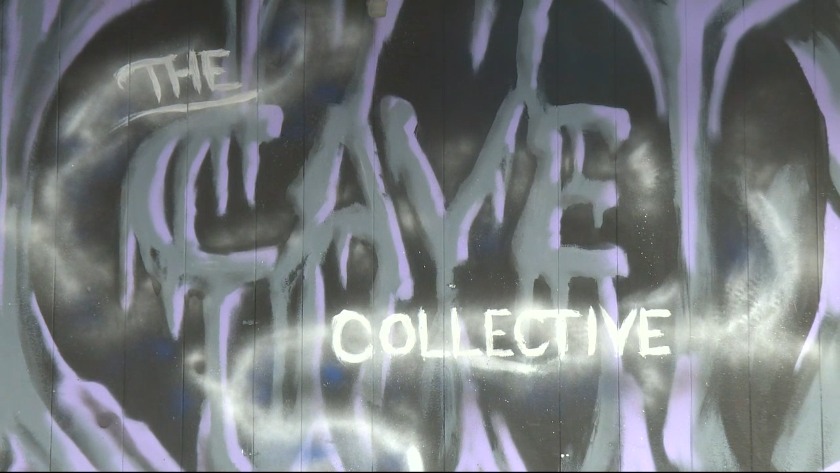