Cante Heart says, "It's already made a huge difference, but we want it to grow bigger and larger and a model for other communities to follow."

Racism can't be solved in a year. Those were the words of Chas Jewett, one of the Community Conversations' Host Team members.
But after this year, she and many others believe Rapid City on the right track, as the movement continues to inspire people around the city to bridge the gap.

Cante Heart says, "The purpose is to build trust amongst each other and build a community so we can live together in a positive environment. I'm passionate about it because I have three daughters that I have to take care of, and I want to raise them in a healthy community."

The group has split into multiple teams, each with its own focus: education, technology, transformation and legislation.
And their commitment to change has brought in a variety of influential partners around the Rapid City area.

Lt. John Olson says, "We're actually getting people of all different walks of life coming together and talking."

One of those influences -- the Rapid City Police Department.

Lt. John Olson says, "From my standpoint, I can bring the police view, but I can also listen and hear what other people are saying."

After nine community conversations, all with an attendance ranging from 50 to 125 people; the group says they've seen consistent progress as they work to bring an end to the cultural divide.
But their mission hasn't ended -- they say they will keep working to create an environment with shared values.
For Black Hills FOX, I'm Heather Janssen. 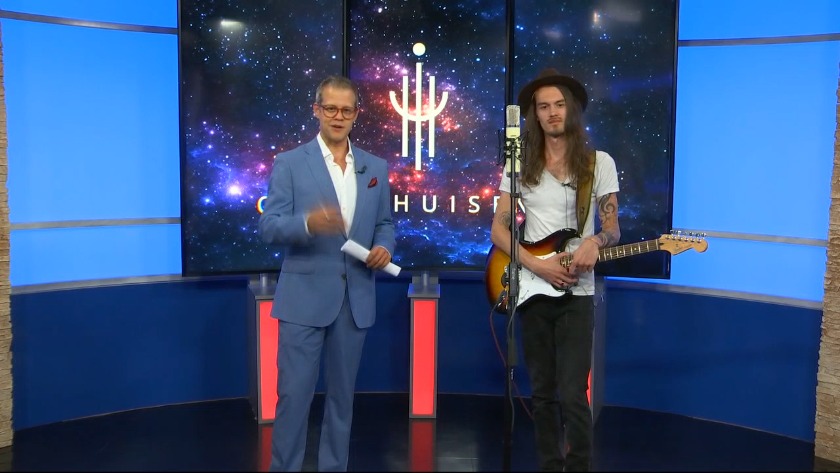 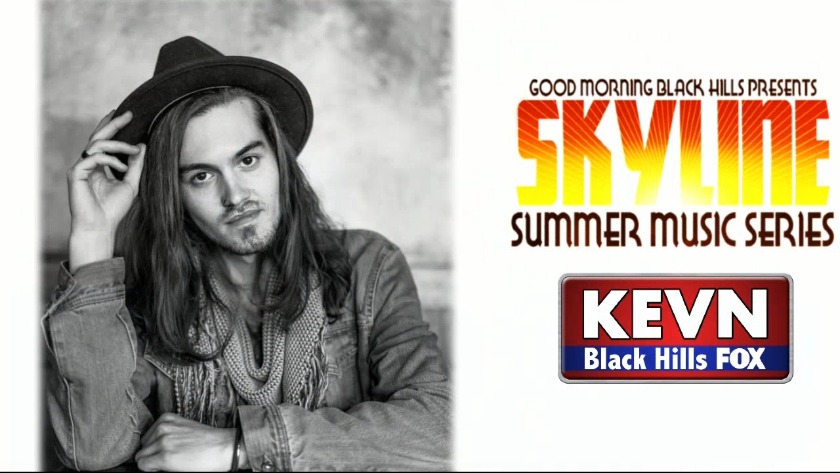 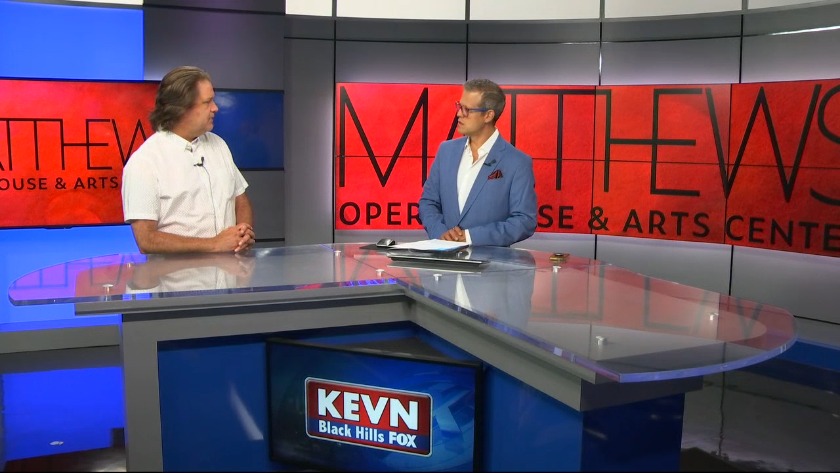