Leila Abdel Razaq says, "I was writing sort of anecdotes that my brother and I heard growing up. The kinds of stories where you're like 'Mom and Dad, stop telling those stories. I get the point.'"

For Leila Abdel Razaq, cartooning was just a hobby. It began as a web comic used to tell the story of her father growing up in a refugee camp in Lebanon.
But when publishers caught wind of what she was doing; those comics became graphic novels She's aiming to intrigue people about Palestinian history through pictures.

Abdel Razaq says, "The cool thing about comics is that I think it breaks things down for people and makes it more accessible and easy to understand."

The Chicago native's goal is simple: to educate through art.

Abdel Razaq says, "When people hear about Palestine, they kind of shut off sometimes. They think it's too complicated or there's too much to understand, I don't understand it."

The way she does it is through her family's story.
She says many of these kinds of stories are familiar to Palestinian communities, but as for others...

Abdel Razaq says, "A lot of it is about telling stories and getting stories out there that people haven't heard as much. Getting it out to people so they can say 'I do understand this subject, I can have an informed opinion about it.'"

Abdel Razaq argues there aren't many Palestinian voices in the Western media and she can only do so much.

Abdel Razaq says, "I'm just one person. I can talk about my dad's experience and my experience. But it's so important to have more Palestinian voices." 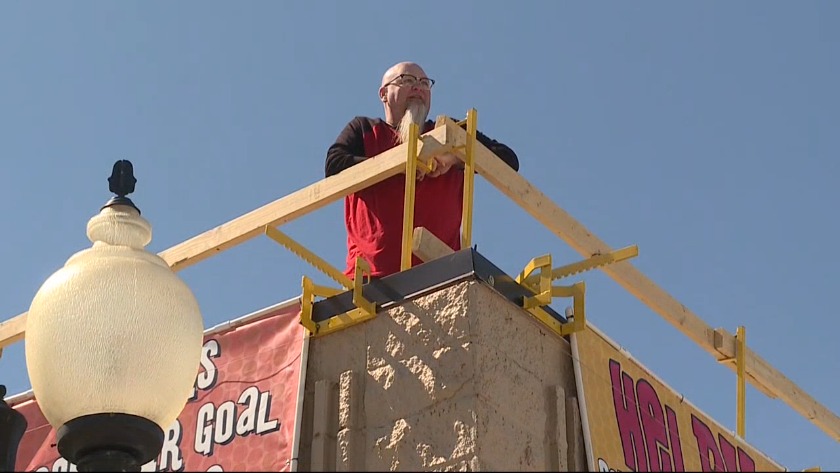 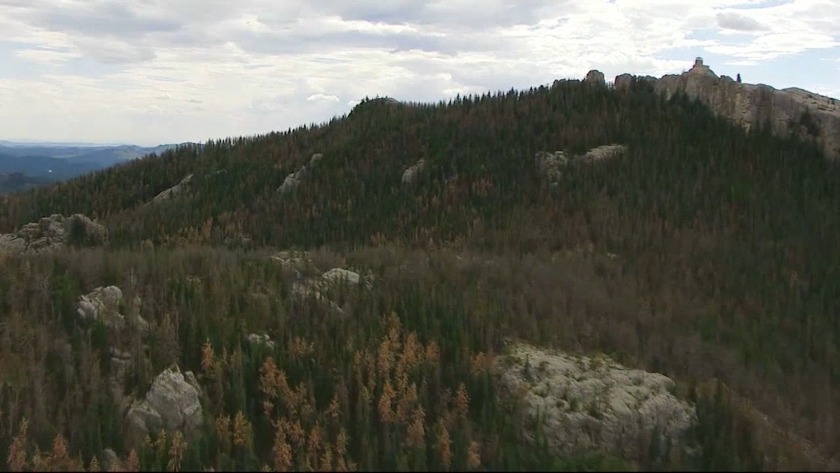 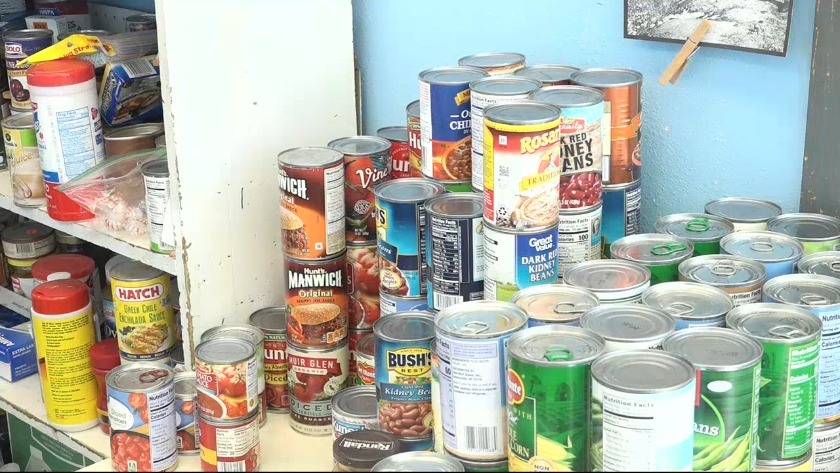