The Rapid City Rush are back in town this week looking to get back to their winning ways as they've fallen into third place in the highly competitive Mountain Division ... the Rush were blasted their last time out, losing 10-1 to the Kansas City Mavericks and are obviously looking for a better performance this time out ...

Down to the civic center where the Rush were looking for their fifth win of the season over Tulsa ...

1. 1ST PERIOD, NO SCORE, RAPID CITY BREAKS IN, PETER QUENNEVILLE TRIES TO BACKHAND IT HOME, BUT DEVIN WILLIAMS MAKES THE SAVE. A GOOD EARLY CHANCE FOR DANIEL TERAULT'S GUYS.

2. J.J. PICCINICH MOVES IN FOR TULSA AND FIRES THE WRISTER, IVAN PROSVETOV MAKES THE GLOVE SAVE AND JOSH ELMES CLEARS THE PUCK TO SAFETY. THE MOSCOW NATIVE DOING A NICE JOB IN NET ... had 29 saves on the evening.

3. STILL NO SCORE, THE OILERS CHARLIE SAMPAIR GATHERS THE LOOSE PUCK AND STICKS IT RIGHT UNDER THE CROSSBAR FOR THE GOAL. HIS 5TH OF THE SEASON and the one Prosvetov didn't save tonight.

4. ERIC ISRAEL FIRES THE SHOT FROM THE BLUE LINE, GAGE TORREL REDIRECTS IT IN FOR THE GOAL as the Rush knot this one up. TORREL'S SECOND OF THE SEASON. And the Rush win 2-1 as Quenneville scores the winner late in the third ...

The Hardrockers finished the season with a 3-8 record and a 2-8 mark in the Rocky Mountain Athletic Conference. Tinker spent eight years in the Hardrocker football program had an 18-26 overall record in four seasons as the head coach. Levi Suiaunoa, the defensive coordinator, is now serving as the interim head coach. Tinker will remain in the athletic department to help with the transition to a new head coach.

In further area college football news, the Rocky Mountain Athletic Conference released its all-league teams today ... and Hardrocker running back Ahmad Lewis was named to the first team after leading the conference in rushing ... Chadron State had three locals earn honors as former Douglas standout Jared Maciejczak made the first team as an offensive lineman ... STM product Cole Thurness made the second team as a wide receiver and punt returner and GIllette's Dalton Holst was named the second team quarterback. Mines kicker Enis Sefa also made the second team.

The Hill City volleyball team won't be in this week's state field after being defeated in the SoDak 16 by Bridgewater-Emery ... but the Rangers had a stellar season up until that upset and for two of their juniors, the experiences of this season should help as they look to lead the Rangers back to the state tournament next year ...

BEHIND THE HELP OF TWO JUNIORS ON THE HILL CITY VOLLEYBALL TEAM....DALE SCHRIER AND HAILEY WATHEN GUIDED THE RANGERS TO A REGULAR SEASON RECORD OF 27 AND 3. BOTH OF THE GIRLS HAVE BEEN ON THE VARSITY SQUAD SINCE THEY WERE FRESHMAN....BUT SINCE THEN NO ONE HAS GROWN MORE THAN DALE....MENTALLY AND PHYSICALLY SHE'S NOW A DIFFERENT ATHLETE. DALE "IVE OVERCAME A LOT.

CAUSE I USED TO BE THE LITTLE FRESHMAN THAT WAS LIKE NO SO NOW IM LIKE GROWING UP AND LIKE I CAN DO THIS. LINDSY (COACH) "YEAH SHE HAS BEEN PRETTY LITTLE AND SCRAWNY IN HER YOUNGER YEARS AND JUST HAS GOTTEN STRONGER AND TALLER. DALE HONESTLY HAS ALWAYS BEEN A VERY STRONG VOLLEYBALL PLAYER, BUT THIS YEAR SHE HAS JUST BECAME SMARTER.

SHE HAS ALWAYS HAD A REALLY BIG ARM SWING. CAN SWING FROM ANY OF THE FRONT ROW POSITIONS. SHE HAS REALLY LEARNED TO PLACE THE BALL STRATEGICALLY FOR US THIS YEAR. HAILEY HAS IMPROVED IN HER GAME AS WELL.... BUT IN IN A DIFFERENT WAY THAN DALE.... THIS SEASON HAILEY WAS DETERMINED TO BE MORE OF A LEADER ON THE COURT.

HAILEY "MY GOALS ARE TO JUST BECOME A BETTER TEAM LEADER. HELP PEOPLE GET UP AND STAY UP. DON'T GET DOWN.
I'M VERY COMPETITIVE I WANT TO WIN ALL THE TIME. AND I WANT TO JUST KEEP PUSHING PEOPLE I WANT THEM TO HAVE THAT MENTALITY TO WIN ALL THE TIME. HAILEY'S COACH IS ALSO HER MOM.... AND SOMETIMES THAT MEANS THERE'S A LITTLE BIT MORE PRESSURE ON HER THAN THE REST OF THE TEAM. HAILEY YEAH SHE EXPECTS MORE OUT OF ME SHE PUSHES ME MORE IN PRACTICE AND IN GAMES."

THERE ARE ACTUALLY THREE WATHENS ON THE RANGERS....AND THAT'S SOMETHING THE FAMILY DOESN'T TAKE FOR GRANTED.

LINDSY "YOU KNOW I LOVE THAT THEY SHARE A PASSION FOR THIS SPORT LIKE I DO. AND WHEN WE WERE LITTLE YOU KNOW THEY WERE THREE OR FOUR IN THE DRIVEWAY PASSING BALLS AND I LIKE TO BE ABLE TO SHARE THAT WITH THEM." IN HILL CITY I'M BRENDAN MACKEY. 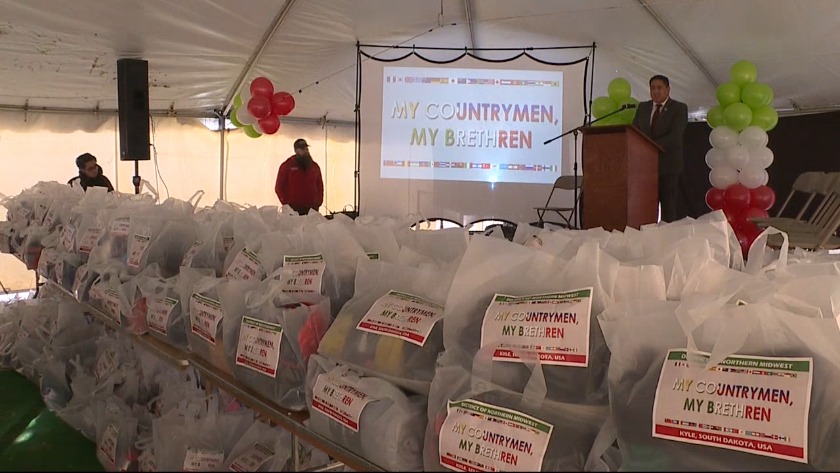 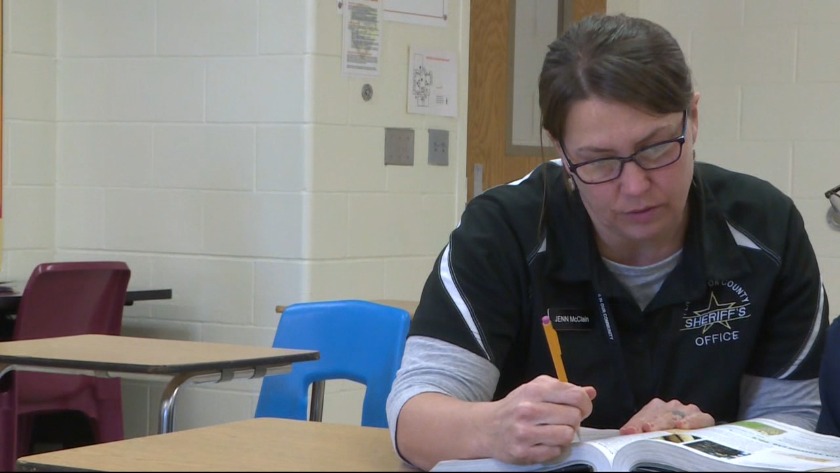 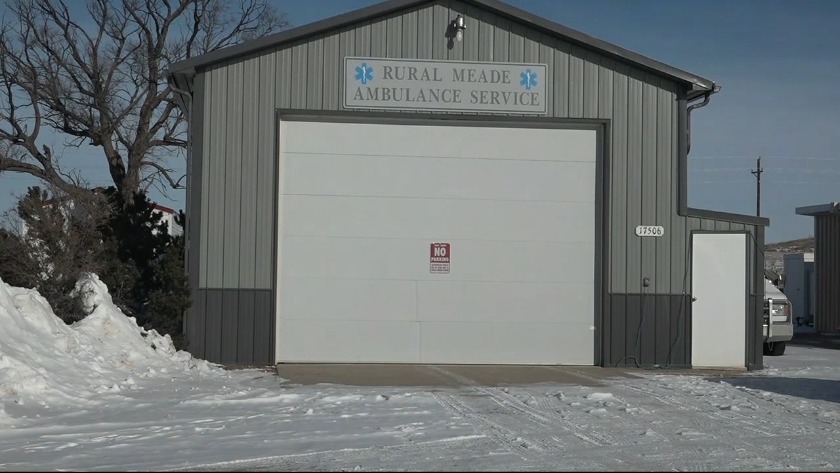