Rapid City Post 22 opens play at the South Dakota Class A State American Legion Tournament in Mitchell Friday with an opening rond game against Yankton. The Hardhats have piled up a 44 and 13 record despite replacing a big chunk of last year's offensive production and our athlete of the week is a big part of the reason why.

Rapid City Post 22 won its 42nd state championship last season but entered 2019 with some holes to fill as it chases its 43rd ... and the Hardhats managed to do just that and a big part of that success has been left fielder Alex Weaver, who is hitting .379 with 46 RBIs after returning from his freshman year of college at Black Hills State.

Torve said, "To say he's a man of few words is an overstatement. He doesn't say much but he proves the point that you don't have to say a lot to be a leader. He's been our most consistent hitter, our most consistent outfielder, he comes every day and plays hard and you can't tell if he's got three hits or no hits. He's been an absolute joy to coach." Weaver went from playing three sports year-round in high school to simply being a college student studying business at Black Hills State, but he came back this summer, along with his teammates, more than ready to help fill a role for the Hardhats.

Weaver said, "Coming back from college, I was always the same age as my teammates right now so I knew a bunch of them and what we're capable of so I knew that we wouldn't skip a beat coming from last year to this year." Weaver has also gotten a chance to play with his younger brother Blake this summer, which has proved to be a thrill and a blessing. "IT's awesome. I haven't played with him for the last six or seven years, so being back on the field with him is awesome. We've always been close so this one last experience makes my, not senior year but my last year even more special."

And what would make that final year even more special than that? Well, another state championship, of course.

Congratulations to the Black Hills FOX Athlete of the Week Alex Weaver ... and good luck to Post 22 at the state tournament.

Post 22 had four pitcher commit to their next educational and athletic steps today as Troy Wilhelm, Tad Scherbenske, Zach Chiolis and Dylan Richey committed to colleges today. Wilhelm, who is 4-1 this year with 3 saves, committed to play at Dakota Wesleyan in Mitchell ... Scherbenske, who is 9-2 with 11 saves in his career with head to Des Moines Community College and Richey and Chiolis will continue to be teammates at Butler Community College in El Dorado, Kansas. 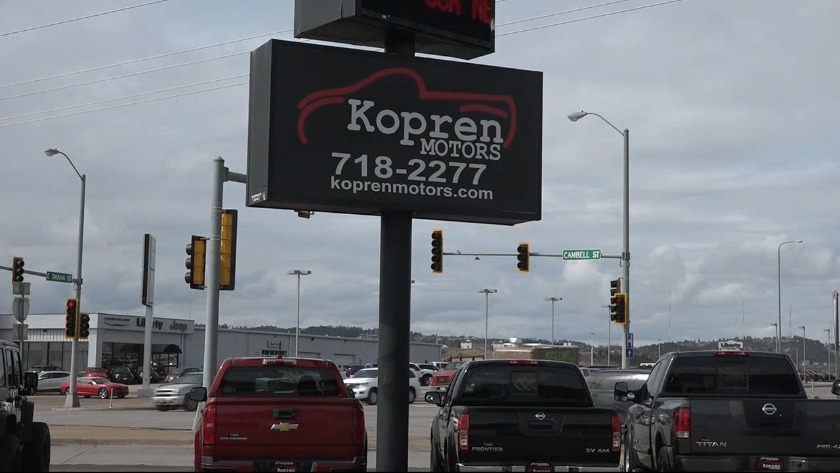 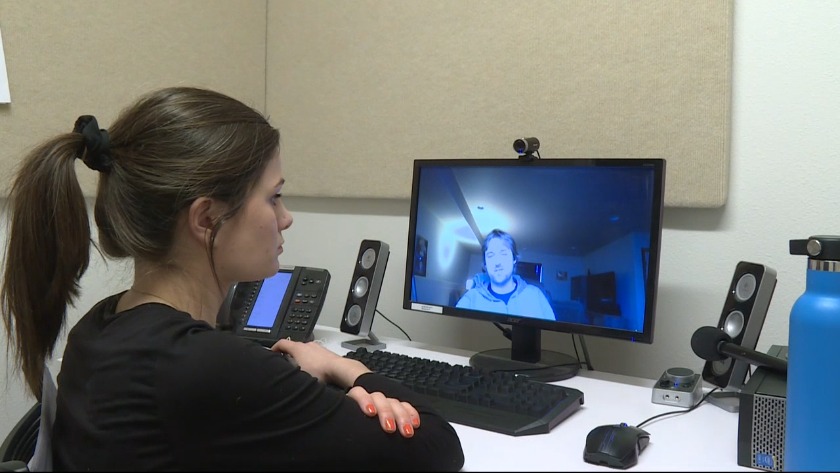 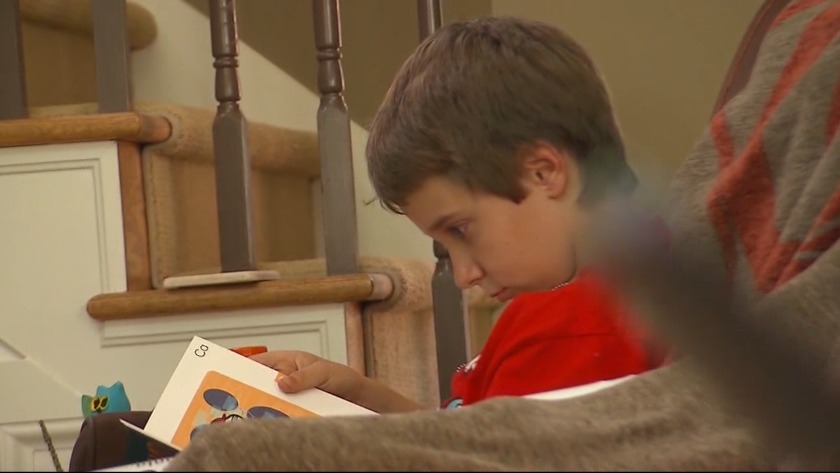