Rapid City Post 22 opened the summer with its first nine games on the road, going 4 and 5 ... the defending South Dakota state champions looked to hit their stride as they began a long homestand with their home opener tonight against Gillette ...

A BIG CROWD ON HAND FOR OPENING NIGHT OUT AT FITZGERALD STADIUM. 1. 3RD, 2-0 POST 22, THE HARDHATS JACE CALDWELL GOES THE OTHER WAY AND LINES THE SINGLE INTO RIGHT FIELD. BUT POST 22 WAS UNABLE TO BRING HIM AROUND. 2. 4TH, KALEB LEWIS DRIVES THE PITCH INTO LEFT-CENTER FIELD, THAT FALLS IN FOR A HIT, KADEN RACE COMES INTO SCORE. LEWIS HAD A PAIR OF HITS IN THE GAME. 3. WITH RUNNERS ON FIRST AND SECOND, HAYDEN SYLTE LINES ONE RIGHT BACK UP THE MIDDLE AND INTO CENTER FIELD, WE'RE GOING TO HAVE A PLAY AT THE PLATE AND KALEB LEWIS SLIDES IN SAFELY JUST AHEAD OF THE TAG. 4. TIED AT 2, JAKE LACEY HITS THE CHOPPER THAT GETS THROUGH INTO RIGHT FIELD, ZACH BROWN CROSSES THE PLATE. SHORTLY THEREAFTER THE RAIN CAME AND THE GAME WAS CALLED IN THE 5TH INNING WITH GILLETTE LEADING 5-2.

The Expedition League, a college wood-bat league with teams in the Dakotas, Wyoming and Nebraska has named a Rapid City franchise that is hoping to open play in 2020 at McKeague Field. The Rapid City Jackalopes are shooting for an inaugural season next summer depending on the completion of renovations to McKeague Field. The franchise will be owned by Kevin and Heidi Bybee, who also own the Spearfish Sasquatch. The Expedition League opened with 8 teams last year and expanded to 10 this season with new squads in Fremont, Neb., and Brandon, Manitoba ... teams play 64 games over a 10-week season.

Due to drainage issues that have affected the playability of several holes at Wild Oak Golf Course in Mitchell, the SDHSAA has chosen to relocate the 2019 SDHSAA Class 'B' State Golf Championships to Yankton. The tournaments remain scheduled for their original dates of June 3 & 4, with the Boys' Class 'B' event being played at Hillcrest Golf & Country Club, and the Girls' Class 'B' event will be contested at Fox Run Golf Course. 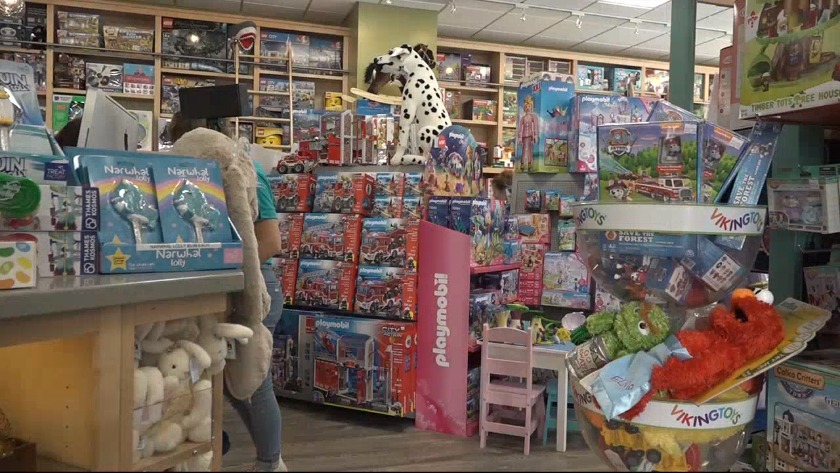 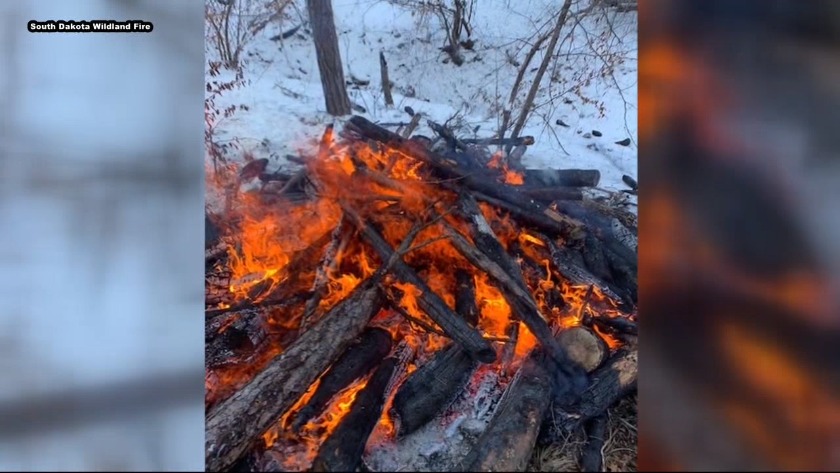