The high school basketball season is finally here in full swing and the Rapid City Christian Comets are looking to put together a solid season under head coach AJ Trennepohl after a surprise run to the state volleyball tournament in the fall.

Out to Whitehead Auditorium we go ... and we start things off with the home team working the ball to Jeslyn Jindra on the wing and she buries a 3 ... and the Patriot faithful is pumped... To the other end and it's Christian 8th grader Olivia Kieffer off the dribble ... and that didn't look like an accident ... she'll take all 3 of those ... Kieffer had 36 in the Comets' season-opening win over Philip ... Douglas's Makayla Grim missed a jumper but she gets her own rebound and finds Jordynn Tolliver who knocks down the long 2-point jumper .... Here comes Kieffer again ... and I have a feeling teams won't be going under that screen for long against her as she shows off a beautiful stroke and knocks down another triple.

But Jindra comes back and she likes that spot on the right wing ... as she matches Kieffer again with a triple of her own and this one was close throughout but the Patriots stretched the lead in the fourth and won 62-51 as Tolliver scored 29.

DOUGLAS HEAD COACH TRAVIS MILLER GETTING HIS GUYS SET FOR THIS CONTEST. 1. 1ST QUARTER, ST. THOMAS MORE'S RYAN WOJCKIK GETS THE BALL TO RYDER KIRSCH AND HE KNOCKS DOWN THE 3 POINTER. KIRSCH LED ALL SCORERS WITH 23 POINTS. 2. 15-0 CAVS, MICHAEL EASTMO PASSES THE BALL OUT TO CADEN CASEY AND HE FINDS NOTHING BUT TWINE. CASEY SCORED 11 POINTS. 3. MICHAEL GYLTEN STEALS THE PASS, TAKES IT THE OTHER WAY, YES AND IT COUNTS. ST. THOMAS MORE SCORED THE FIRST 21 POINTS OF THE GAME. 4. THE PATRIOTS GET THINGS GOING AS CONNOR SAUVAGE DROPS THE BALL OFF FOR K.J. HAGINS AND HE KNOCKS DOWN THE 3 POINTER. ALL KIND OF 3 POINT PLAYS OUT THERE IN THIS MATCHUP. 5. ST. THOMAS MORE UP 18, RYAN WOJCIK GOES TO WORK, HE SHOOTS THE FADE AWAY JUMPER AND GETS THE FRIENDLY ROLL AS THE BALL DROPS HOME. WOJCIK HAD 10 POINTS. THIS GAME WAS ALL CAVALIERS AS THEY ROLL TO A 78-16 VICTORY.

In some other action from tonight, the Belle Fourche girls erased a late seven-point deficit and rallied for a 51-48 win over Sturgis as Payson Birkeland and Rylee Young hit clutch free throws down the stretch for Belle Fourche. The Broncs moved to 2-0 with the win and will host Sundance and Newcastle this weekend. Sturgis dropped to 2-1 and will host Aberdeen Central on Saturday. On the boys' side, the Scoopers were running away with their contest ... leading the Broncs 42-21 at the half at last check.

The Custer boys and girls basketball teams picked up season-opening wins over Newcastle, Wyoming on Friday ... and are now preparing for the competition and pageantry that come with the Lakota Nation Invitational.

The Wildcat boys will open with Lower Brule tomorrow at 5:30 in the Civic Center Ice Arena while the girls will play Todd County at 11:30 in the morning on the Barnett Arena floor ... The Wildcats know that they're in for one of the best experiences a South Dakota high school basketball player can have ... while also hoping that a little confidence from a season-opening win can help propel them to bigger and better things this week.

"WELL LAKOTA NATION ITS JUST A GREAT EXPERIENCE FOR EVERYBODY. ITS JUST A SPECIAL OCCASION FOR US TO BE ABLE TO GO UP THERE AND SHARE THAT EXPERIENCE. ITS A FANTASTIC OPPORTUNITY FOR US TO GO IN MAKE SOME MISTAKES," Mick Patzlaff said. "FIX SOME MISTAKES. YOU KNOW KEEP IMPROVING AND COME OUT OF THAT WEEK A BETTER BALL CLUB THAN WE WERE WHEN WE WENT IN."

"I WAS TALKING TO THE GIRLS AND I WAS LIKE ITS JUST SO GOOD TO HAVE THE FIRST GAME JITTERS OUT OF THE WAY," Mallory Delmont said. "SO HOPEFULLY WE CAN GO INTO THIS CONFIDENT AND FEELING LIKE WE CAN DO IT ALL THE WAY THROUGH. AND ITS GONNA BE LIKE A LONG WEEK I GUESS. FOUR OR FIVE DAYS IN ROW SO MULTIPLE GAMES BUT I THINK WE WILL BE GOOD."

In some local college basketball news, South Dakota School of Mines junior guard Jake Heath has left the program and returned to his native Australia. The swashbuckling shooter from Melbourne burst onto the scene in the 2016-17 season when he was named the Rocky Mountain Athletic Conference's co-freshman of the year. He also was named to the RMAC's all-academic first team as a sophomore. Heath was averaging 6.9 points per game this season. 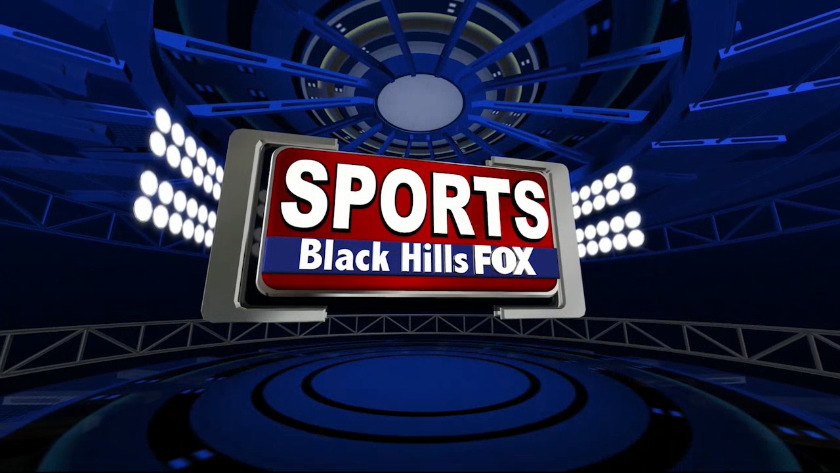 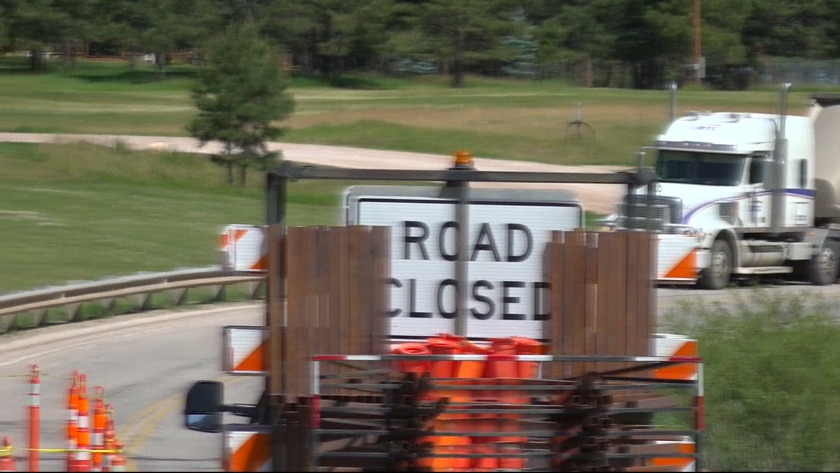 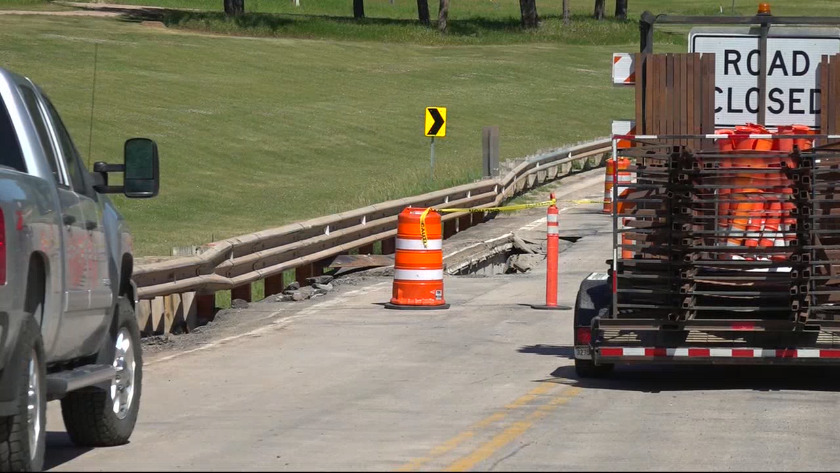