The Rapid City basketball scene will look a bit different next season as one of South Dakota School of Mines' top players has decided to transfer to a Division I school.

South Dakota School of Mines forward Mitchell Sueker, who just wrapped up his sophomore season with the Hardrockers, announced on Twitter today that he will be transferring to the University of North Dakota to play for former Black Hills State and Northern State head coach Paul Sather.

Sueker was the Rocky Mountain Athletic Conference freshman of the year two seasons ago and averaged 14.6 points per game for the Hardrockers as a sophomore and was named all-conference second team. The 6-foot-9 forward will pursue a master's degree in biomedical engineering in Grand Forks.

Mines, BH to meet this weekend 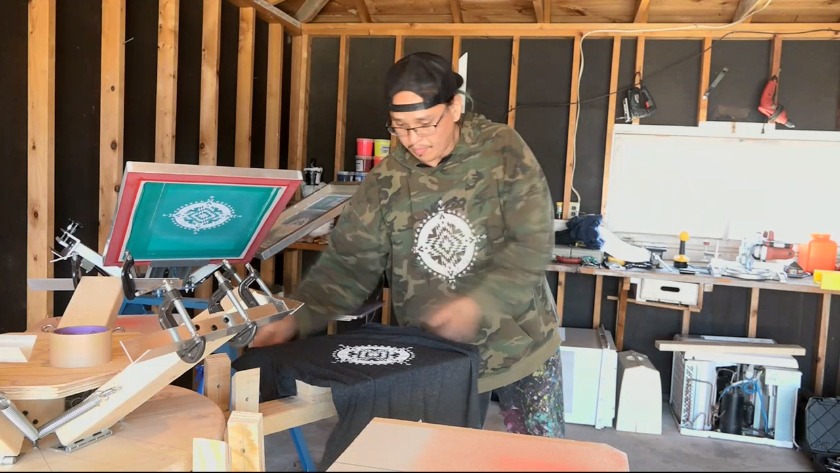 Video: A t-shirt business is thriving despite the coronavirus pandemic 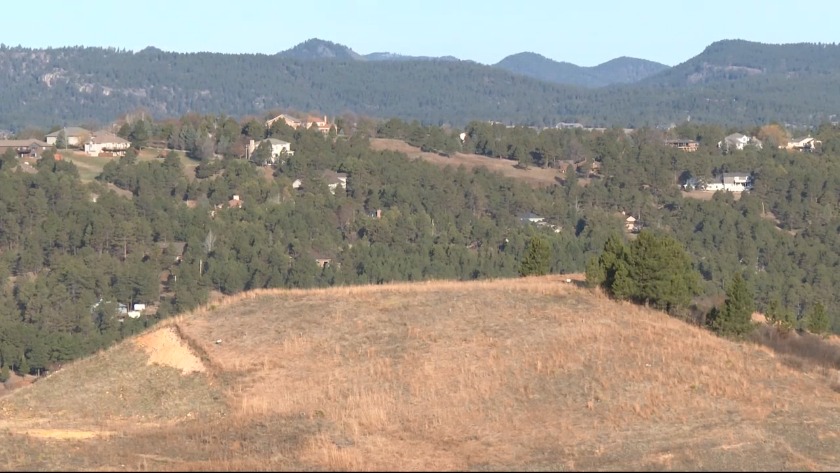 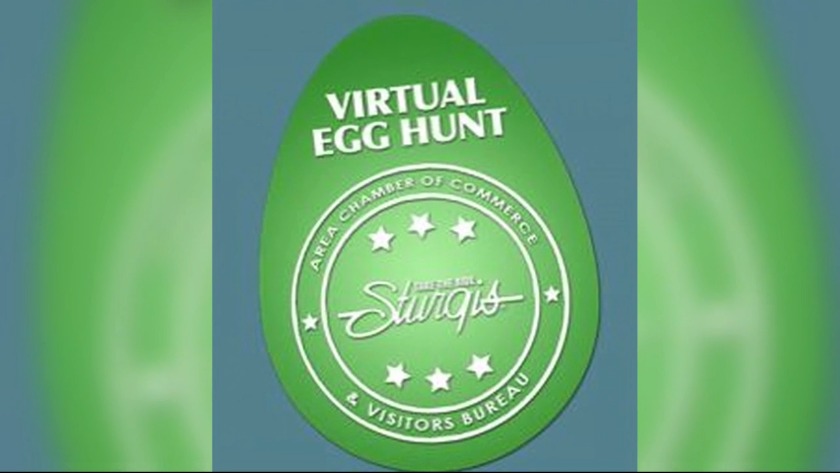 Mines, BH to meet this weekend

Video: A t-shirt business is thriving despite the coronavirus pandemic