The South Dakota High School Activities Association board of directors held a meeting via teleconference today to discuss the future of the 2020 spring sports season, as well as the remaining winter championships, including the state basketball tournaments, which were suspended/postponed earlier this month due to the ongoing coronavirus pandemic.

Officials with the Missouri Valley Conference say the current plan is to play the tournament without any adjustments to those who may attend. (MGN Image)

While in the end, no concrete action was taken, the association did leave open the possibility of playing the state basketball tournaments in June after a truncated spring sports season was completed. All proposals were presented under the assumption that school will resume on May 4.

If Governor Kristi Noem recommends that school closures continue through the end of the year all activities would have to be canceled. Under the proposals, all spring state championships would be held at their previously scheduled times, meaning that track, golf and tennis seasons would be significantly shortened. If the spring sports season happens, basketball players would then report back to practice at the beginning of June, with state tournaments being played June 15th at the earliest.

Hollenbeck said, "It gives our kids a little bit of hope and a little bit of excitement. You know we're still feeling there's still a good chance we can play and that's what these kids have been dreaming for all their lives, especially these seniors, to have an opportunity to play and you know these kids really want to play and we're obviously going to do it with the idea that it's going to be safe for everybody, that's first and foremost, but I really think it can happen if we wait and play in June some time."

The Rapid City Stevens boys and girls, Central boys, St. Thomas More boys and girls, Hill City girls, Red Cloud girls and Faith girls were all teams in our viewing area that had qualified for their respective state tournaments. 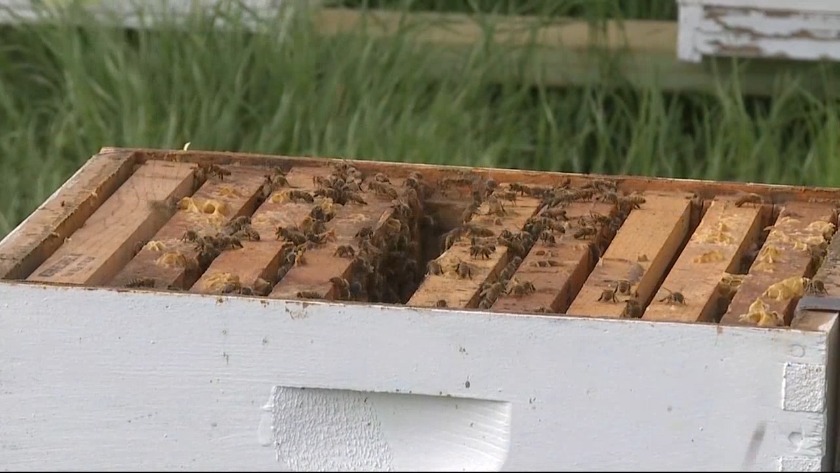 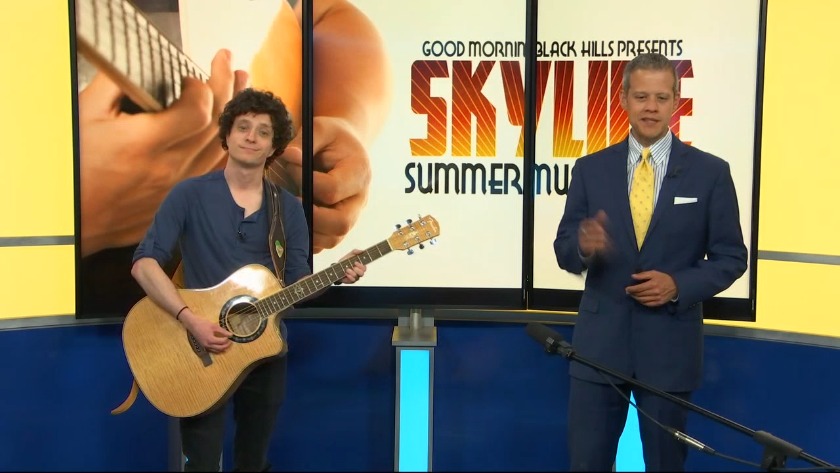 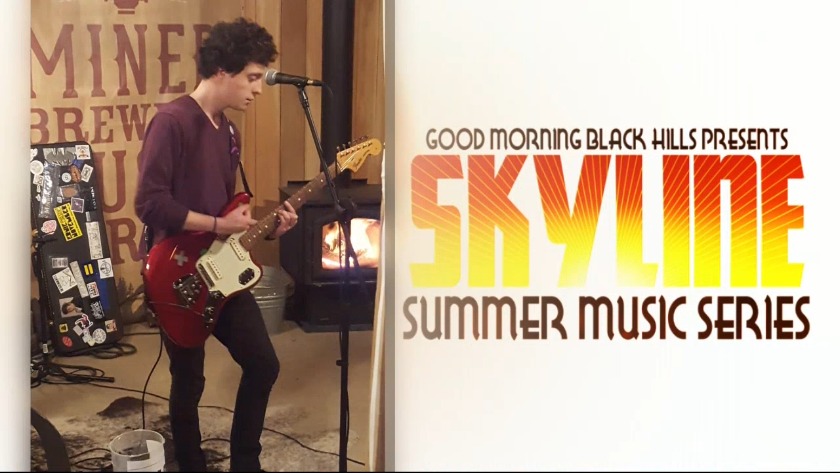