Rush gearing up for three-game homestand

The Rapid City Rush are currently in fifth place in the Mountain Division after three straight games in Idaho, with three home games against the Steelheads this week.

After struggling to a last-place finish in the Mountain last season, head coach Daniel Tetrault's squad is just four points out of first as they've become a more cohesive unit this season.

The Rush and Steelheads will drop the puck at 7:05 tomorrow night at the civic center and if early returns are any indication, fans can expect a close, hard-fought game.

Tetrault said, "We've bonded well, we've gelled well and you know, they're competing. Every game has been a battle, we've been playing the systems right, a lot of one-goal games, we've found ways to win in overtime or shootouts and also found ways to come back from big deficits.

"We've been a third-period team, we lead the league in penalty minutes, so guys stick up for each other, we finish our checks and we're real competitive. It's tough to play against us, we wear teams down and like I said, it's real fun to coach this group of guys this season."

The fourth-place Steelheads and fifth-place Rush will face off tomorrow night, Friday and Saturday. 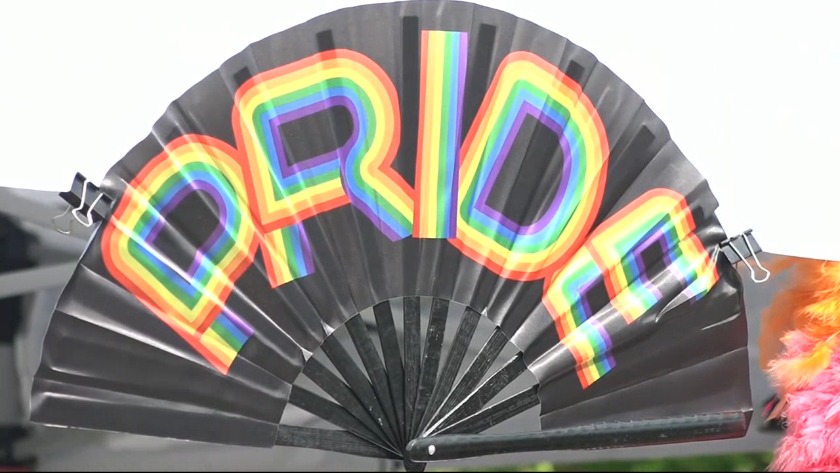 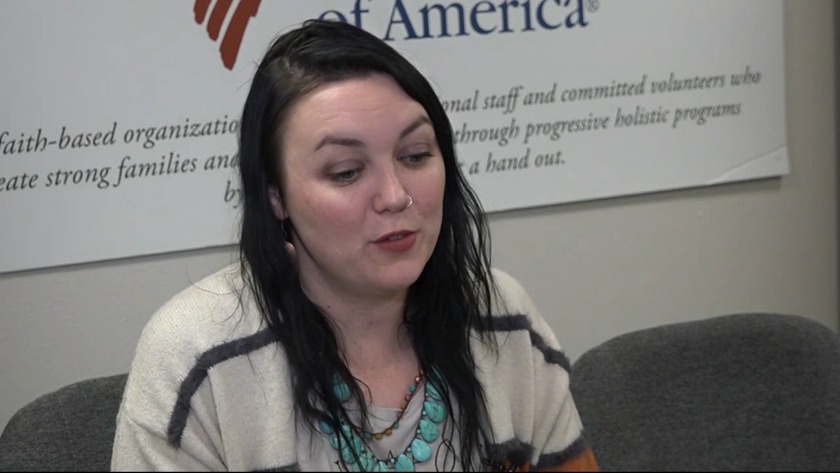 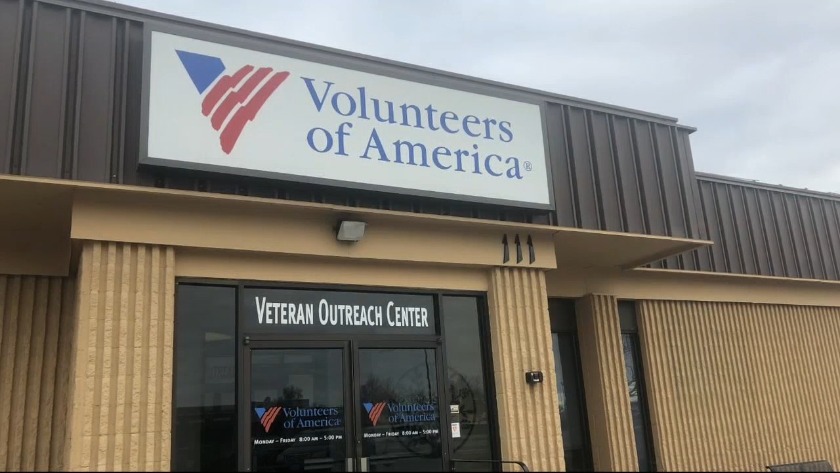