RAPID CITY, S.D. (KEVN) Ruben Garcia says, ' When at first when he came home with his schedule we're like Rapid City? Where is that.'

Ruben Garcia is a parent of one of the Merced Volunteers who never misses his son's games -- and now, he's able to accomplish a minor goal while watching his son play.

Garcia says, ' Mount Rushmore has been on my bucket list forever. I've always wanted to go see it, I figured I'd do it when I retired. So when I found out we would be close enough to it. I was happy about it.'

The Vols are returning to this year's firecracker tournament after more than a decade.

RJ Garcia says, " I was super excited, it was a great time to get out here.'

And now that Garcia is out here, he is taking in the sights while his team isn't on the field.

Garcia says, ' In pictures all, they show you is the beauty and nature around but to be part of the town and see everything they have to offer is great.'

The beauty of the Black Hills wasn't new to the Vols pitching coach -- who made the previous trip with the team and is glad to be back.

Justin Parley says, ' I was excited, we had a great experience back then the first time I was here. I got to see Mount Rushmore so I'm excited to be back.'

For Parley the real joy comes from his players, some of who are getting many first time experiences because of the firecracker

Parley says,' I was more excited for the kids because I knew this was a great opportunity for them and to see their faces. We have I believe four guys who have never been out the state before have never been on a plane before. So that is really special and I'm happiest about.'

America's past time, combined with the city of Presidents has a proud father, and proud veteran loving Rapid City.

R. Garcia says, ' I like all the patriotism that is being shown around town the statues around town, the fourth of July festivities that they are getting ready for. I think it's a great place to spend the 4th of July.

And with his son possibly returning with the Vols, Ruben hopes to spend his next 4th here as well.

R. Garcia says, ' I really do hope we make the trip here next year. It's a great community, It's a great field, I'm happy to be here. I look forward to next year and hoping to come back here.' > 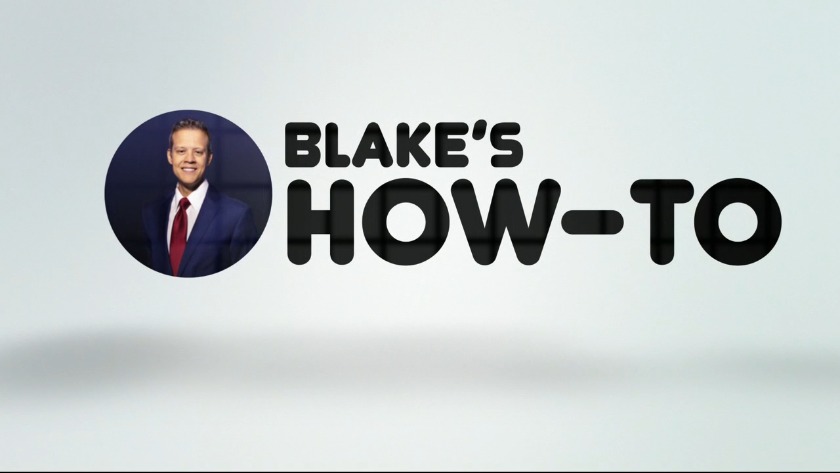 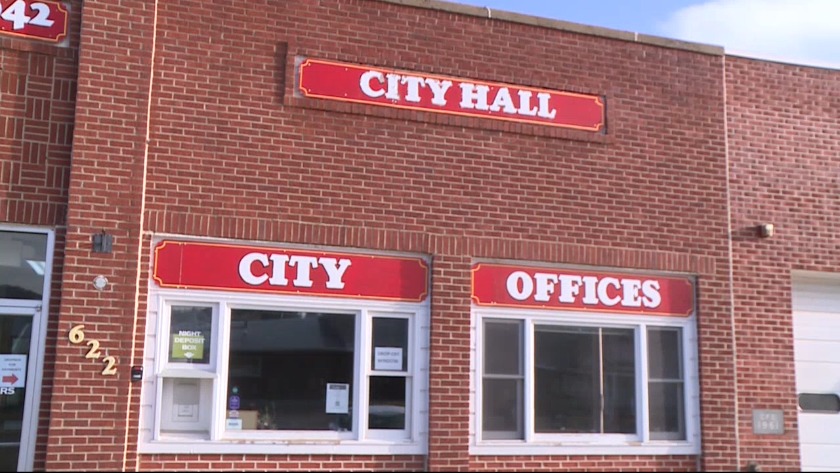 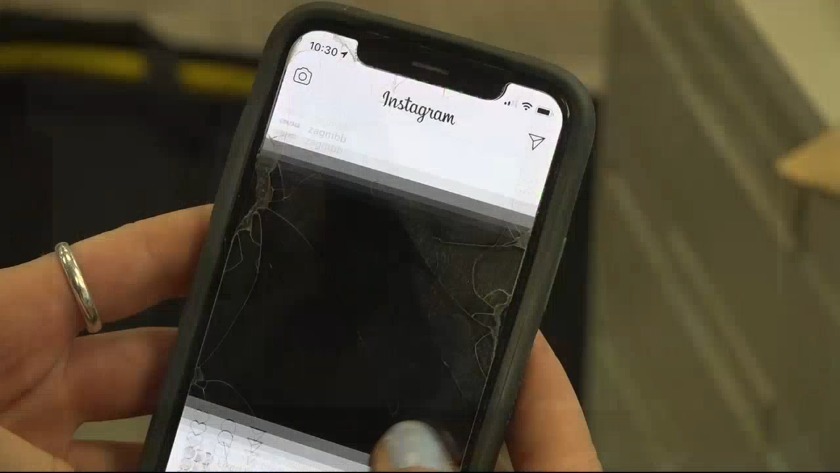