We're down to the final few games of the men's soccer season and the South Dakota Mines Hardrockers have only been able to scrape together three wins so far this season.
Friday afternoon, the Hardrockers hit Sioux Park to take on Fort Lewis.

Out to Sioux Park, midway through the first half with the match all square at one goal apiece.
----------
Fort Lewis on the attack, Max Fuentes tries to center this one to Churchill Onumonu, but Kyle Daledovich comes out of the net to scoop this one up before the attacker can get a leg on it.
--------
Mines trying to counter moments later, Julian Bouchard sends one across the middle, Justin Barkow gets a foot on it, but sends it wide.
--------
More from the Hardrockers, this time, Will Tibbitt takes a shot, but the Fort Lewis defender just gets a piece of it. Fort Lewis escapes unscathed.
--------
Skyhawks back on the attack, Ty Lang on the corner kick, ends up right out front of the net where Marshall Metzger gets a head on it and in as Fort Lewis takes the 2-to-1 lead.
--------
Later in the half, Mines trying to get it back, Barkow gives chase, ball trickles out to Owen Winger, but gets way underneath that one sending high and out of play.
Fort Lewis adds one in the second half to get the win 3-to-1 the final. 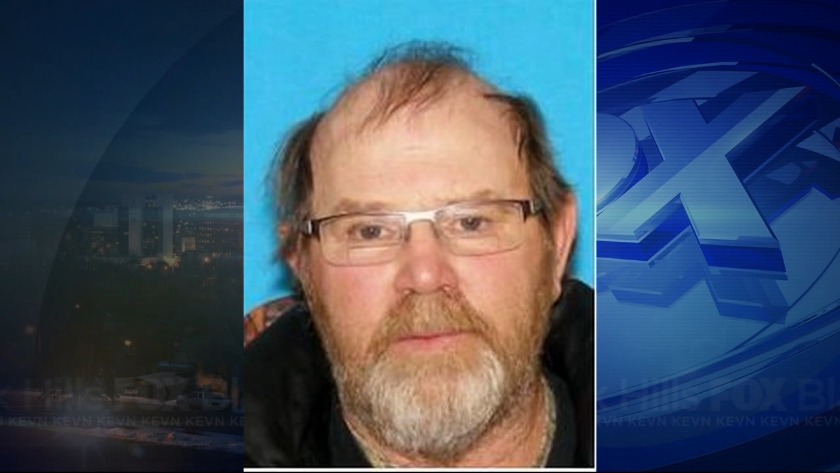 Video: Larry Genzlinger has been found 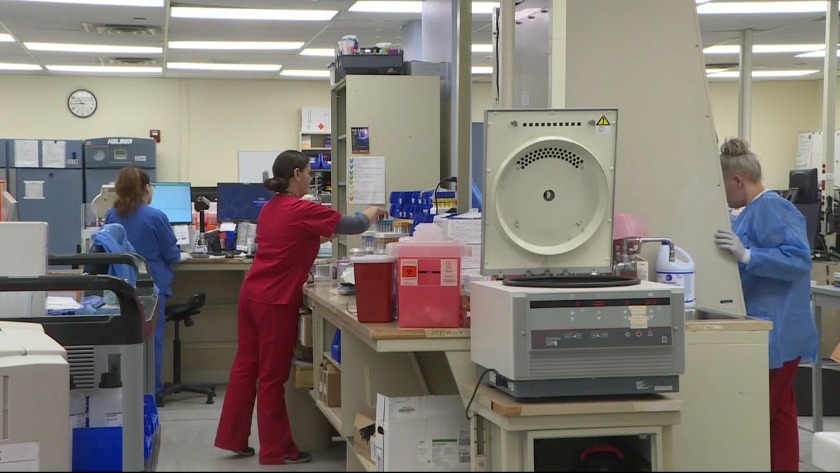 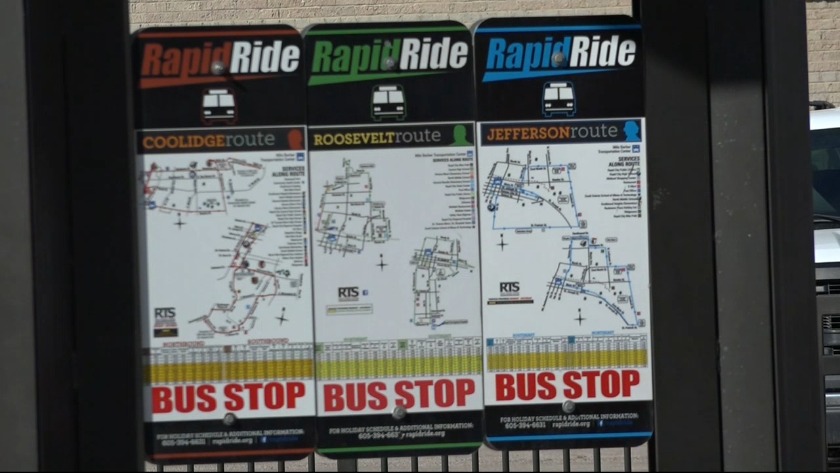 Video: Rapid City transit is shut down for two weeks

Video: Larry Genzlinger has been found

Video: Rapid City transit is shut down for two weeks