It's a bit hard to believe but we are just about two weeks away from the Region 3A South Dakota American Legion baseball tournament, which will be held in Sturgis at Strong Field, and local teams are putting the finishing touches on what they hope is their postseason form.

We start things off with Scottsbluff's Jack Jones grounding back to Post 22 starter Zach Sumption, who can't handle it, but second baseman Ryan Bachman never gives up on the play and he makes a great one to get Jones at first.

A couple of future 22 infielders taking notes from Bachman there.

Here Bachman grounds to short and the Zephyrs just miss turning the double play and it would cost them.

Bachman takes second on the passed ball and then he heads to third on another passed ball.

Then 22's Drew Messer rips a shot down the left field line to bring Bachman in and make it 6-1 Post 22 and the Hardhats would go on to take this one by a final of 10-2. Post 22 is now 38-8 and heads off to Minnesota for the Gopher Classic this weekend. 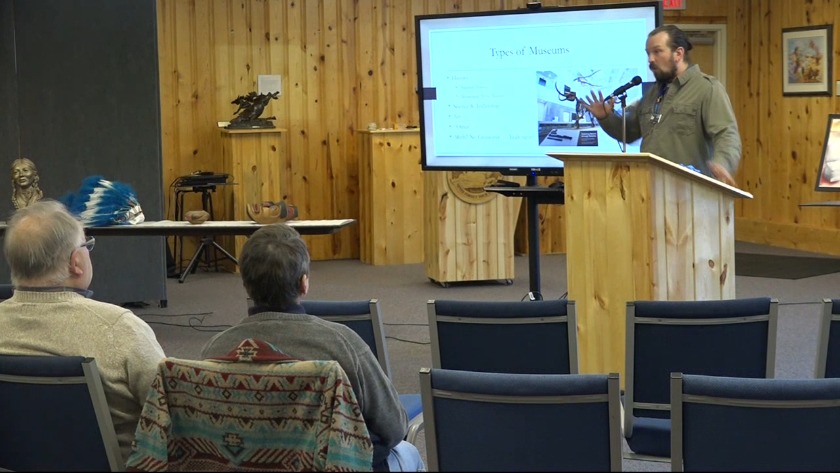 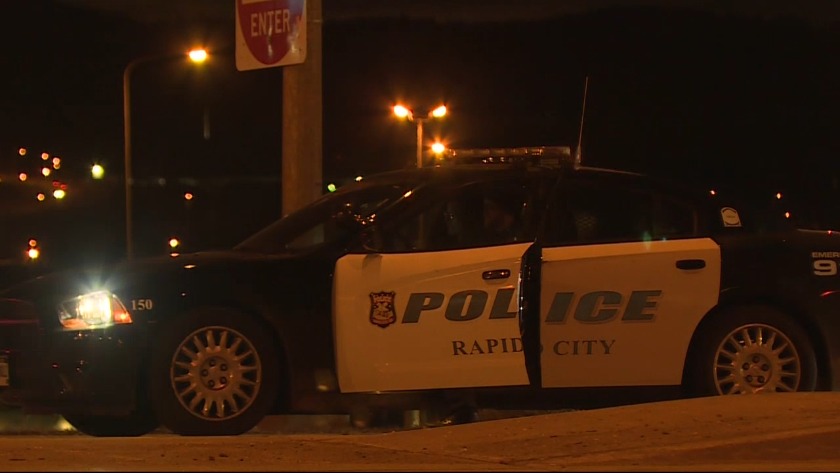 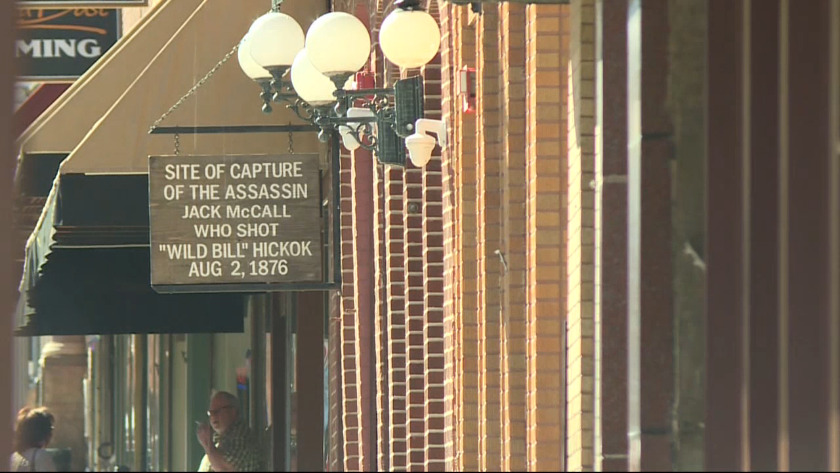