The Central States Fair officially opened this afternoon and tonight's Supercross Race is an always popular attraction for motorsports fans who didn't quite get their fix at the Sturgis Rally.

It was an absolutely flawless night for racing or really any other sport you might have wanted to give a shot tonight ... nice crowd at the Central States Fairgrounds ... We start things off with the 250B race and Wall's Laeton Anderson gets a nice start as he takes the early lead ... but Sturgis rider Tegun Thomson gets inside on the first turn and takes control of this race early ... Here Thomson comes down the backstretch ... you can see Anderson on the No. 25 bike get a little loose on the landing and that's going to cause him some trouble as he crashes coming down on the jump ... Anderson was fine but his chances of winning the race were dashed .... here is Thomson cruising to the easy win as he basically led this one from wire to wire .... To the little guys ... these are 7-9 year olds on 65s ... and Rapid City's Adam Odland makes a move on the 43 bike there ... and Odland wins that race over Gavin Krambeck of Spearfish ... Ryan Breece of Idaho won the main event of the evening ... the Open A race ... as he finished ahead of Mandan, North Dakota's Ryan Peters.

In the near three decades that Wayne Sullivan has been leading the St. Thomas More football program, one thing is pretty much guaranteed every fall ... the Cavaliers will have a college-level quarterback on the field. That's no different this year as Ryder Kirsch is the latest in that line ... Vic Quick has more ...

ST. THOMAS MORE'S RYDER KIRSCH IS ONE OF THE BEST QUARTERBACKS IN THE STATE. AND HE ALSO BRINGS A VETERAN PRESENCE TO THE CAVALIERS.

"I think I'm a good leader on and off the field and I think that just carries in to how I play. In big situations I can be calm and collected and I believe in myself and I believe in my teammates that we can make a big play and get us a first down or get us a touchdown that is needed in the game."

"You know what at St. Thomas More we've been blessed with a lot of very good quarterbacks a lot that have gone on to the next level and Ryder is no exception. He's probably one of the top quarterbacks I've had in 29 years here. He will be a 3 year starter, the only 6'6 quarterback that can see the field, athletic, can throw on the run, very very smart." KIRSCH HAS BEEN PLAYING WITH MANY OF

HIS TEAMMATES SINCE THEY WERE IN 3RD AND 4TH GRADE. AND THIS YEAR'S SENIOR CLASS WANTS TO ACCOMPLISH SOME BIG THINGS. RYDER KIRSCH "It's awesome because they've all been my best friends for I don't know however long. We've all been playing together and since we were little we've all dreamed of playing varsity football and making a run to the state championship and that's our goal this season." WAYNE SULLIVAN "You know he's very athletic but again very smart on the football field. He's gotten a lot better at reading coverages, he's gotten a lot better at getting the ball out quicker, that's one of the things we've really worked on since his Sophomore year. And not always looking for the deep ball but setting those up and I think that's going to help us move the chains keep the ball in our hands, just how he can control the offense and our team." KIRSCH STANDS 6'6 AND IS ALSO AN ALL STATE BASKETBALL PLAYER. HE'S HAD INTEREST FROM COLLEGES TO PLAY EITHER SPORT. BUT HASN'T YET DECIDED WHAT DIRECTION HE WANTS TO GO AT THE NEXT LEVEL. RYDER KIRSCH "I'm still mulling it over. I like both sports and I've been blessed to have the opportunity to play both sports in college. I think I will decide on what sport I will be playing after football season."

WAYNE SULLIVAN "Definitely a collegiate athlete whether he chooses football or basketball whatever he does I know he's going to be able to handle that grind and make a success and an impact whichever way he goes."> 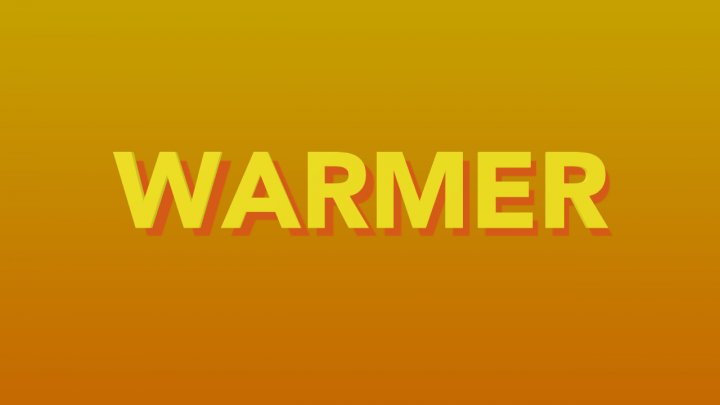 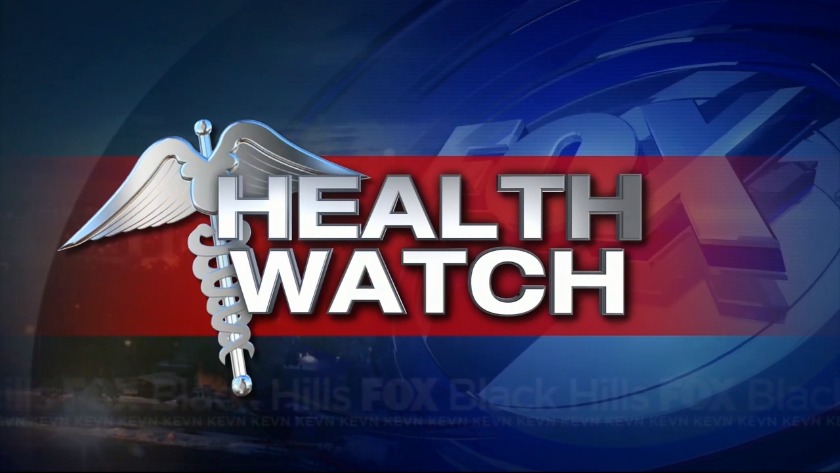 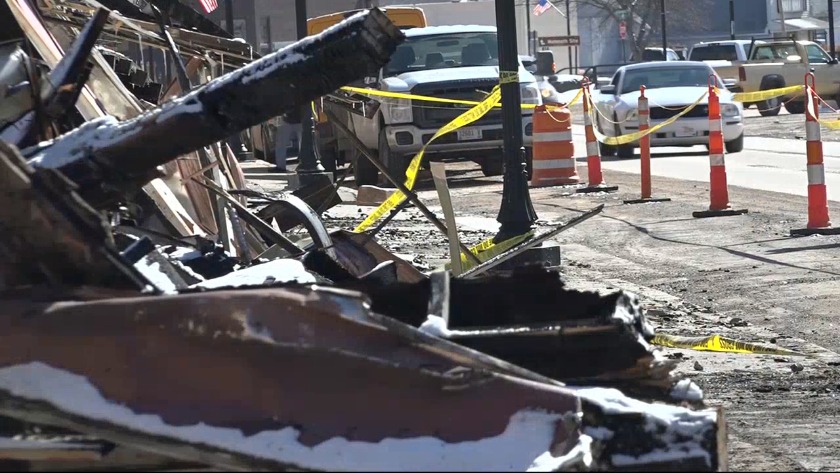