Athlete of the week: Molly Schwartz

Rapid City, SD (KEVN) Molly Schwartz says, " My dad's the golfer in the family and so my sister and I started picking up golf when we were 4-years-old"

Now a Junior, Molly Schwartz is having a successful year for the Patriots with a couple first and second place finishes, including a one-stroke defeat to defending State A champion Payson Birkland

Schwartz says, " Losing by one stroke it just gives you the motivation to come back stronger and practice even more."

Amy Rowe says, " Molly is a competitor and I know she wanted to get her by a stroke or two herself."

Schwartz is using her success to mentally prepare for State

Schwartz says, " It keeps me positive for what is coming for state. That's how I treat these tournaments, getting ready for state."

One of Schwartz strongest aspect of her game is not getting rattled even if she has a bad shot.

Rowe says, " She's a little bummed out that she got a double bogey or a bad shot, within a hole or two she is back smiling."

Schwartz " When I have a bad shot. I just think the next shot is going to be better and I can make up for my mistakes with a birdie on the next hole."

Schwartz's positive attitude doesn't only help herself, but she is also there for her teammates.

Rowe " A really good team leader. She helps her teammates out. Always cheering them on."

Now on the horizon is the State Tournament in a few weeks in Watertown, there is one part of her game Schwartz feels she needs to work on.

Rowe " Putting is key, its pretty much half of your game, or that's what it is designated as."

Dropping those short putts will help the rising Junior achieve her goal of where she hopes to finish at state.

Schwartz says, "Finish in the top 10 or better than I did last year. I got ninth last year." 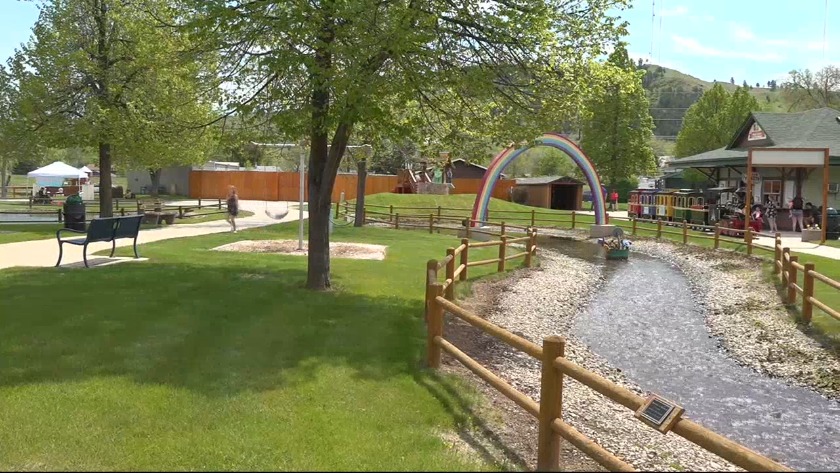 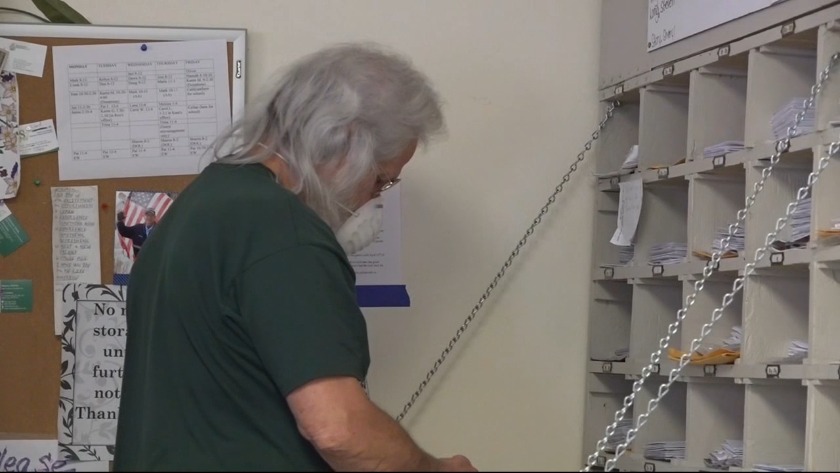 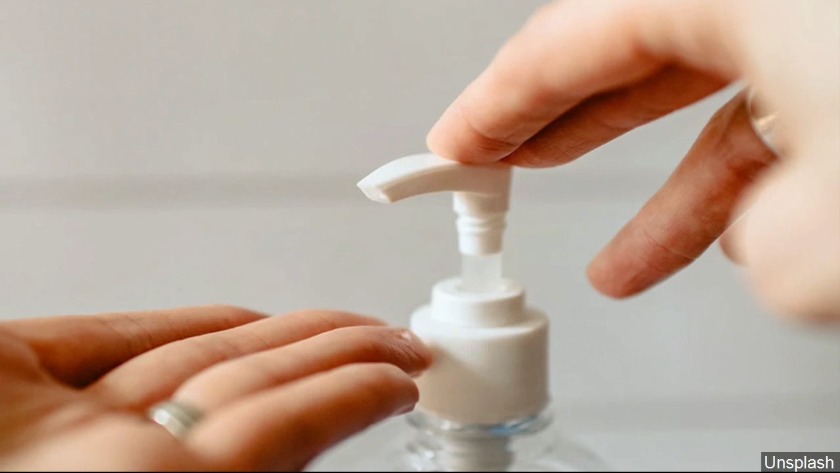