Athlete of the week: Lauren Schad

Helping lead that effort in bringing the game of volleyball to the reservation is former Rapid City Central standout, Lauren Schad

Schad says, 'It is always a big honor for me. I'm always really proud to be able to come and help different groups, I know when I was growing up I always wanted to get involved as many camps as I could but I never really saw any that were native run just because we never had as many opportunities to put them on and we didn't have as many high competitors in the NCAA that were going back home and putting on these camps.'

Christian McGee, athletic director Red Cloud High School says, ' Being a Native American and playing professionally, she's from the Cheyenne River Indian Reservation and playing in Rapid City so she's so close to here it gives kids hope and it shows them it is possible to make it.'

Schad says, ' I think it's really important to be able to show the girls a role model.'

Now with Schad hosting camps on the reservation, there are hopes that this could be the first set in many spikes of girls achieving their goals from the reservation.

McGee says, ' It teaches them that no matter where you come from you can make it. If you are dedicated and you work hard at something. She's given them that support system and that positive role model for them to look up to and maybe one day when they get older like Lauren they can do the same thing for kids in the area as well.'

Schad says, ' Sports, in general, are so important across the reservation especially just to get kids moving, and to get them going to practice and get them to commit to something. So it is really cool to see that throughout the years.'

With almost 50 student-athletes attending the camp in hot weather and giving maximum effort and listening to everything they were taught, Schad sees a bright future for her campers.

Schad says, ' It really says a lot about their character and who they are as people. I think that will make them successful in life I'm fully confident that all of them have it in them to take whatever they choose to do further and on to the next level and it is really rewarding to see that as a coach and as a person.'

Congratulations to Lauren Schad on being this week's athlete of the week. Jeff Voss Black Hills Fox Sports. 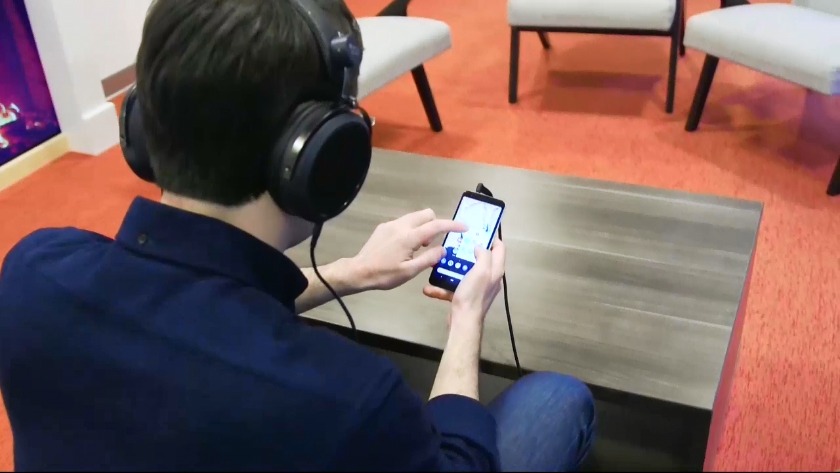 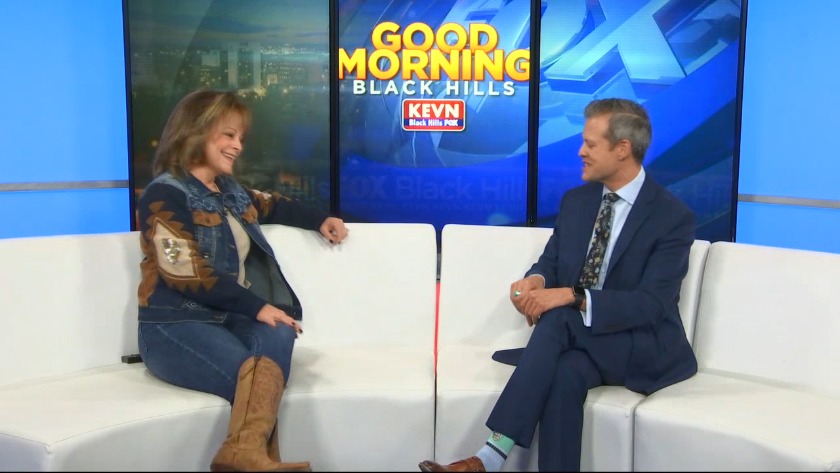