Athlete of the week: Connor Silveria

RAPID CITY, SD (KEVN) Jim Guthrie says, 'That's what it's about if you set a record and it is just out there and need to be broke. Couldn't have happened to a more deserving, humble, decent person. He is a very special person.'

Those were the words of Jim Guthrie, also known as Arlo who held the record for most rush yards in School of Mines history since 1977 with 245. Connor Silveria broke that record in the first half last weekend.

Connor Silveria says, ' I love that Arlo was there to watch it. I felt that it was very special to me and special to him as well. '

Silveria wasn't done there as in the second half we ran for 425 yards averaging just over 9 yards per carry to set the Division 2 record for most yards in a game.

Zach Tinker says, 'As it became clear that it was probably a national record then I started to panic to make sure the stats were right you know, I didn't want to boast about a record that wasn't there, but after watching the game again it was just a really special day for everyone.'

Silveria says, ' over the course of my career I've played in some really bad conditions and I've had great success in those conditions .'

Tinker says, ' A lot of his games when he was in junior college at Shasta were in the mud so he is a bit of a mudder. So we have seen that before and the workhorse mentality, and we had a workhorse on Saturday and we rode him.'

Now in the record books for his ground game. Silvera himself remains grounded

Silveria says, ' To take all the credit I feel a little guilty'

That credit is shared with the 5 blockers in front of him who no matter how long you've played, you never forget them.

Silveria says, 'They're special, Harris, Roth, Schrock, Grant, Jack on the outside I love those guys a lot I will remember them for a long time.'

Guthrie says, ' I can name every one of them. Doug Biss was left tackle, George, Pat Ward, Leonard Elberts, Mark Ree, and then big ol' Bob longbons.' 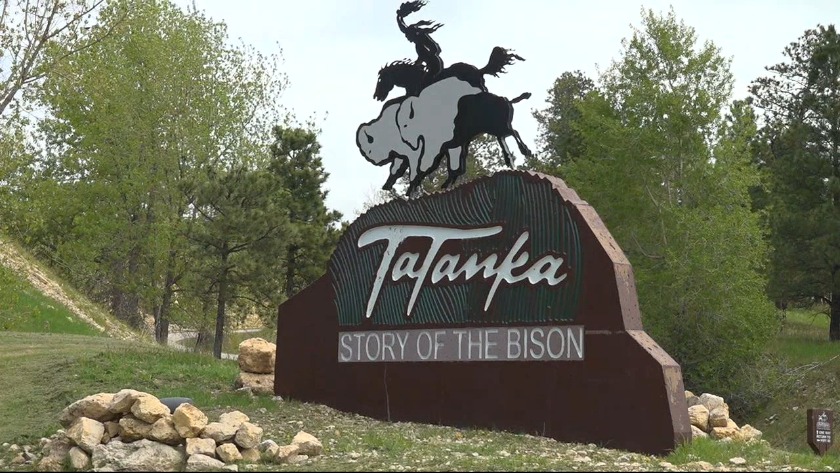 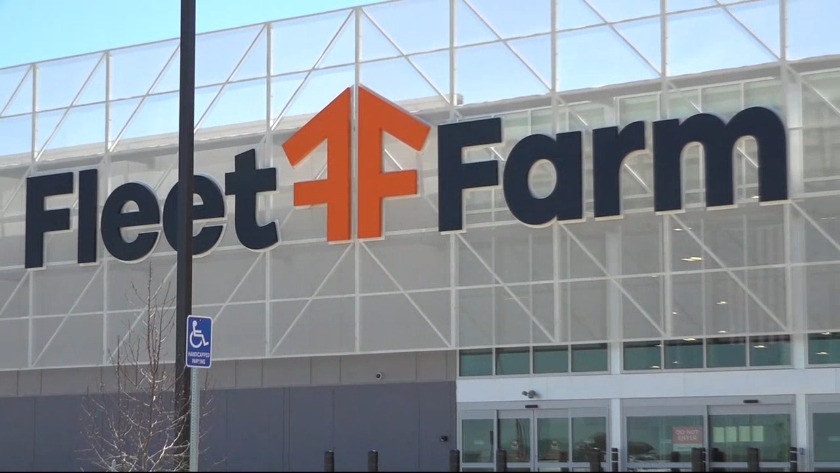 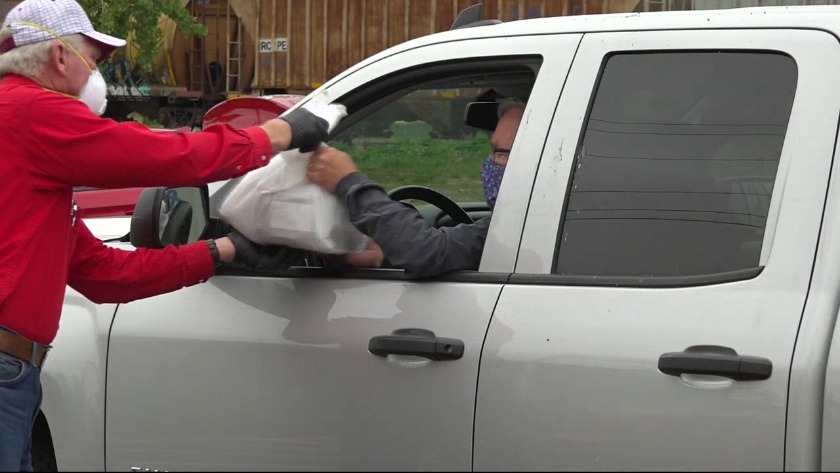