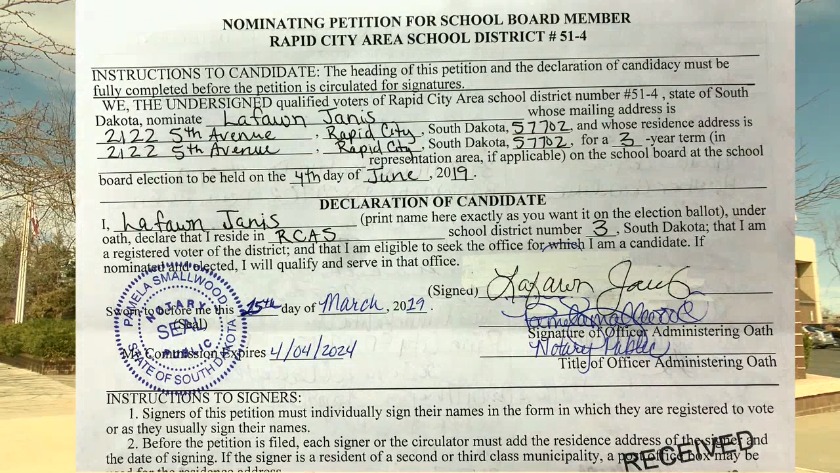 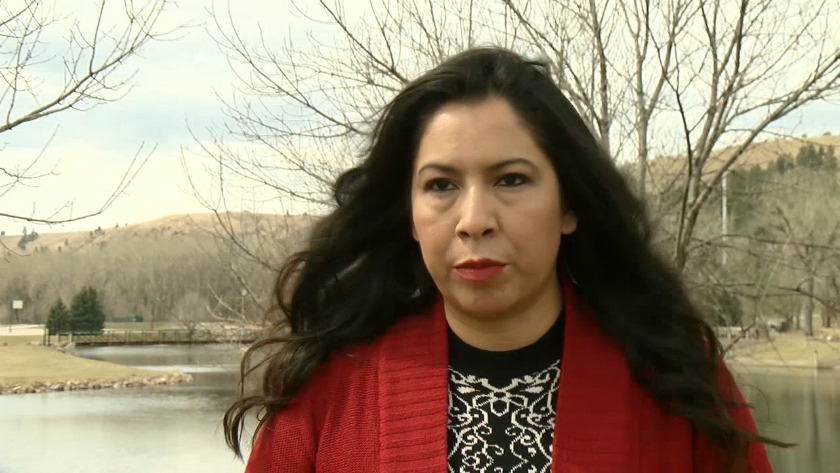 RAPID CITY, S.D. (KEVN) - A candidate for the Rapid City School Board filed a federal lawsuit against the school district, claiming her civil rights were violated when the district invalidated her petition to run for the board.

In March the school district certified candidate LaFawn Janis's petition and put her name on the ballot for the Area 3 seat. Her petition was challenged a week later claiming it wasn't filled out properly.

Last week the district ruled against her and tossed her from the race. Janis filed a claim against her opponent, Brian Johnson, claiming similar discrepancies.

But the district ruled that Johnson's petition is valid.

Now in Rapid City's federal court Janis is suing the district claiming her civil rights were violated and that her case and her opponent's case were not handled equally.

And the clock is ticking. The Pennington County Auditor says that the hard deadline for printing the official ballots is April 30.