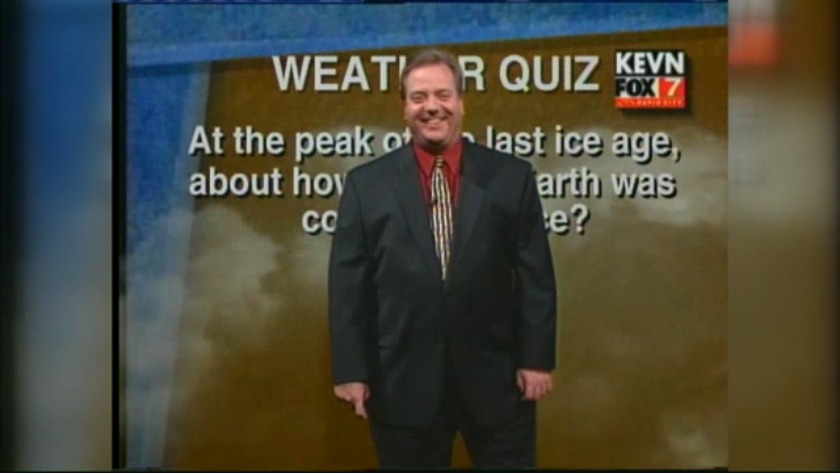 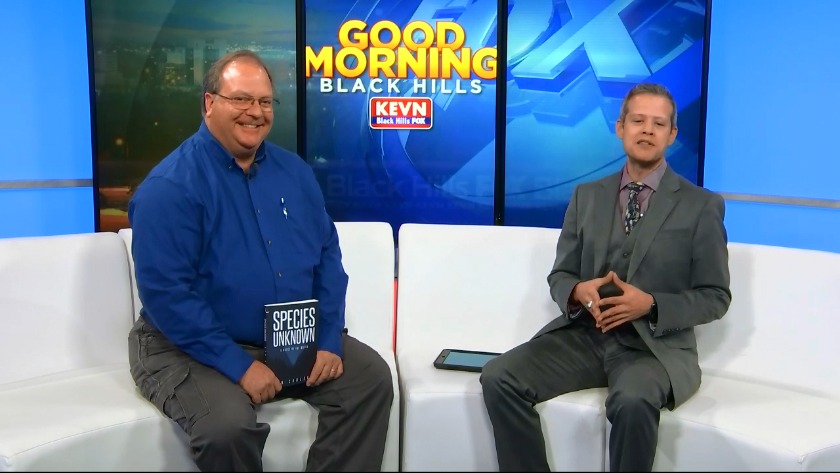 RAPID CITY, S.D. (KEVN) - You may (honestly, you will) remember Dan Carlson from his days as chief meteorologist at KEVN Black Hills Fox from 1992 to 2004.

Well, today, he’s a self-published author with the release of his first fiction novel “Species Unknown: A Novel of The Watch.”

While this is his first novel, Carlson has been writing outdoor columns since 2001.

Carlson’s novel is available on Amazon. Here is the synopsis:

“Terror lurks in the pine forests of the Black Hills on South Dakota’s border with Wyoming, but this is no ordinary serial killer. Bigger, stronger and more cunning than any other predator in the woods, this murderer has only existed in legends and the nightmares of the few to survive an encounter … until now. Dr. Jake Sanders, world-renowned expert on predators and predatory behavior, is on a quest to find the monster that did far worse than wound him. Deputy Julie Reed, a strong, beautiful and lethal enforcer of justice, fearlessly pursues a violent adversary unaware of the twisted path destiny will lay before her. Simon Standing Elk, a recovering alcoholic well on the road to atoning for past sins until a terrifying encounter that now threatens not only his life, but his soul as well. Three different people. Three very different backgrounds. One secret organization. This is the story of events that brought them together and, if they’re not careful, could destroy them all – or worse.”

Custer State Park is starting their new centennial off right

Custer State Park is starting their new centennial off right