Pool and hot tub sales are on the rise 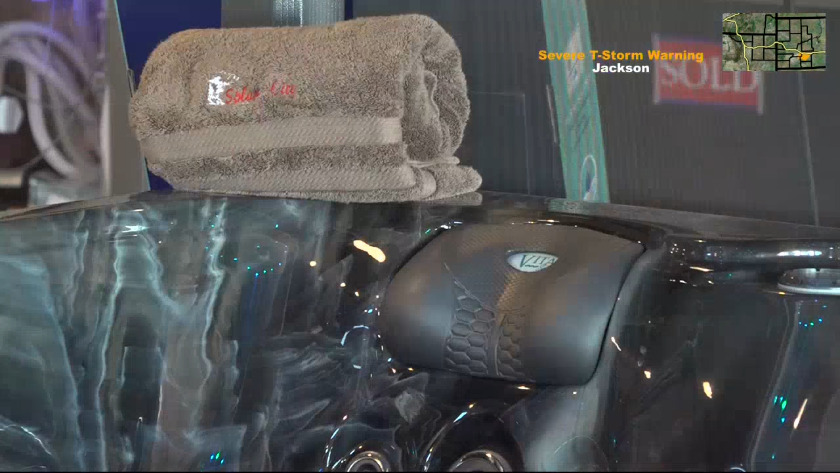 Pool sales up during the pandemic

Pool sales up during the pandemic

RAPID CITY, S.D. (KEVN) Vacation plans may be put on hold, but people are still finding a way to make a splash right at home.

Making a splash at home. (KEVN)

"We're definitely up from last year. Hot tubs sales are up; we're already sold out of pools and everything which is a great problem to have," says a sales professional for Splash City, Alek Dallman.

As people look to enjoy their time at home, many are coming to the store looking for hot tubs and pools, but that's not the only thing.

"Pools are obviously in high demand they'll ask about that, but since we're sold out we can't really help too much on that, but after that outdoor furniture and also pool tables have been really good. I had some furniture in here last week and sold out in literally a couple of days in the time I had it," says Dallman.

"It's just really because of parts coming from overseas that need to go into these hot tubs. Into pools and stuff. Nobody really saw this happening, so they cut down production at the time, and then demand just skyrocketed, so now they're trying to catch up with that," says Dallman.