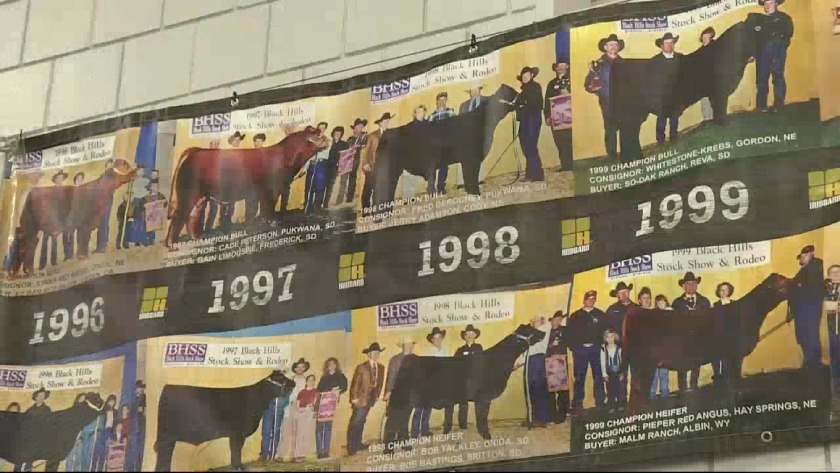 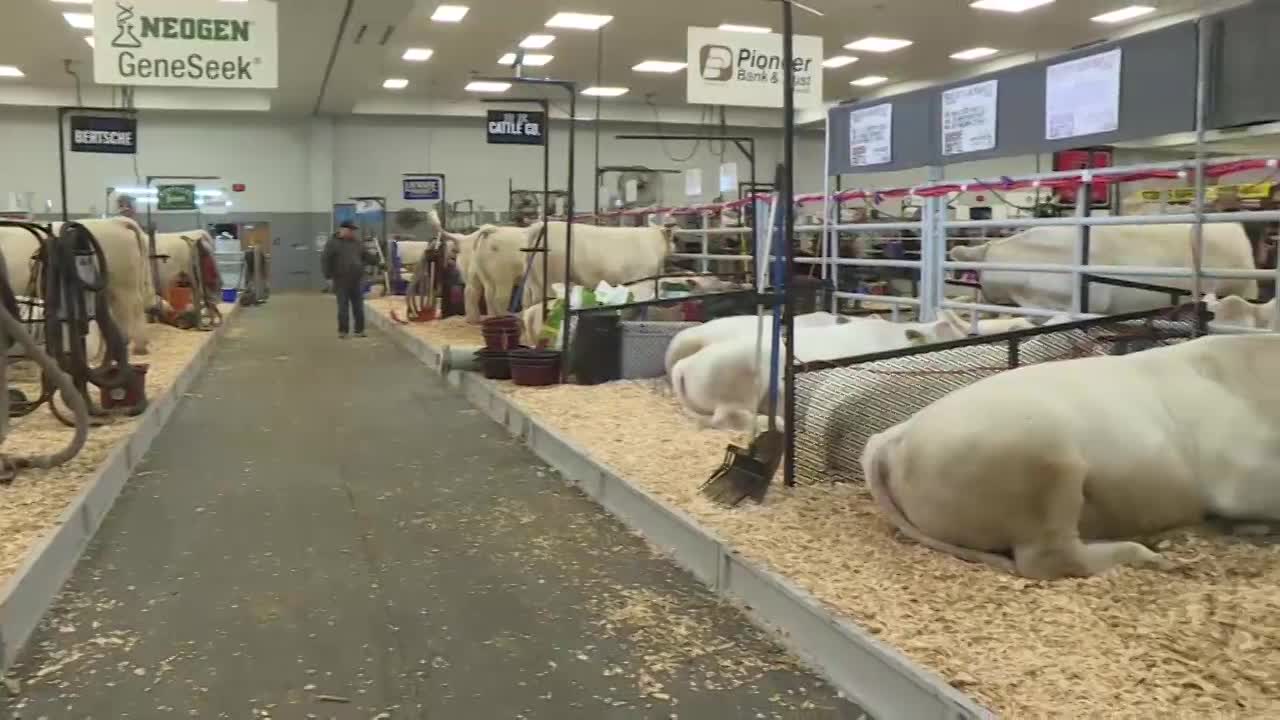 RAPID CITY, S.D. (KEVN) - The Gold Rush Cattle Genetics Sale offers genetics for sale, primarily embryos and semen lots. Multiple breeds of cattle are available. Embryos can be sexed either male or female to match the end goal of the production cycle of the owner

An auctioneer at the Black Hills Stock Show in Rapid City, S.D.

"There's different reasons for different production cycles," said Colt Keffer, a coordinator for the Gold Rush Cattle Genetics Sale. "So, if you're gearing toward a commercial sector, you might want to buy embryos to produce full sibs. There's also sexed female embryos, so if you're looking to make show heifer to sell."

A "flush" is basically similar to human surrogacy, where the embryos are harvested from a donor and implanted in a host. It costs the producers about several hundred dollar to gather an embryo, but the rewards for the buyer can be in the thousands.

"It can get expensive to flush multiple cows or implant multiple embryos," said Keffer. "But, if you're lucky enough to have a mating that works, you could have six or 7 flush brothers that would all be very ideal and very sought after, and it would be nothing for those bulls to bring 5-10 thousand, maybe even more. Same on the female side."

Economically, auctions like this are great not only for getting more products but also for growing your brand.

"It's not only a good way to cash-flow your operation or make money, but it's a good way to promote your program and promote your genetics," said Keffer. "Selling a thousand or two thousand dollar embryos, is always good, but there's added benefit from the promotion side of it, from the advertisement, from the broadcasting of the sale live on the internet."

The auction sale was on Monday night.

Charolais cattle all spruced up for the stock show contest

Farm to table, but what about farm to school?

Charolais cattle all spruced up for the stock show contest

Farm to table, but what about farm to school?