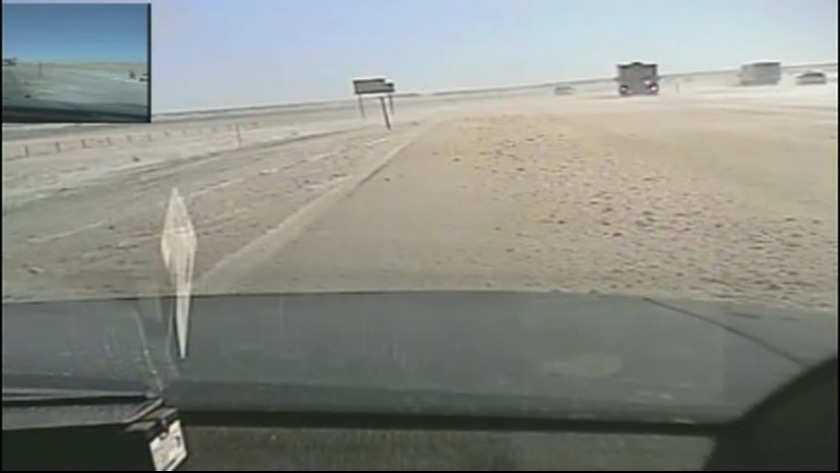 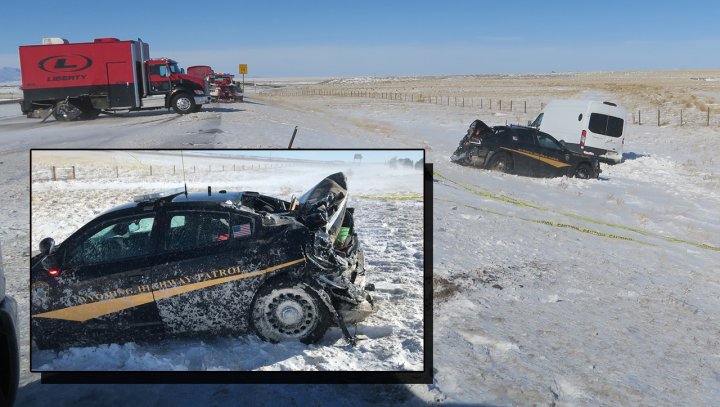 CHEYENNE, Wyo. (KEVN) - The Wyoming Highway Patrol released the in-car camera footage of a recent collision in an effort to raise awareness of the hazards emergency personnel deal with daily.

US will take a look at bison herd management in Yellowstone

US will take a look at bison herd management in Yellowstone