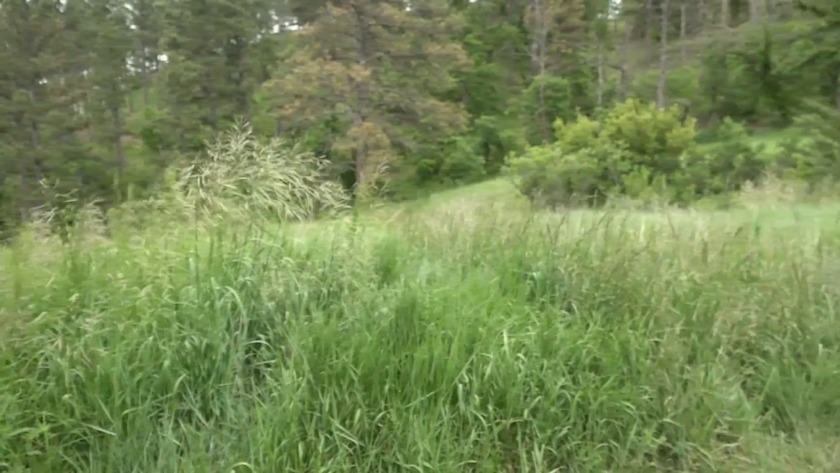 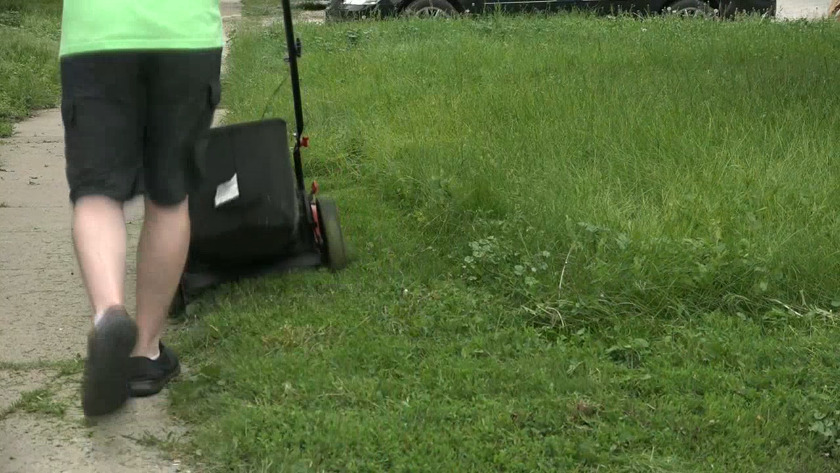 It's time to bring out the mowers as lawns are looking a little too tall.
But homeowners are not the only ones playing catch up.

Five Rapid City Parks and Recreation crews are mowing the parks and trails around Rapid City after the storm in May set them back.

Rapid City Parks Division Manager Scott Anderson said normally in May about 14 workers mow their routes two to three times. However, he said due to the snow and rain, workers were only able to mow the areas once.

Anderson said the trail maintenance crews are having a tough time maintaining the Skyline trails too.

"All the water we've been dealing with the trail wash outs and different aspects of the trail not necessarily the grass. That will be coming though once we get caught up on some of the trail maintenance will be getting up their with weed eaters and some of our mowers too," Anderson said.

Anderson said the May storms caused grass to grow a foot high. Taller grass means more bugs. So make sure to wear long pants and take out the bug spray.

All Seasons Pest Control Office Manager, Devin Bach, said eggs are starting to hatch in this warm month creating an influx of critters.

Bach advises homeowners to mow their lawns and clear out corners where water may build up.

"So if you got maybe a bird feeder or a bird bath that has some water in it that hasn't been changed in a bit. Then maybe change that. Some people have tires sitting outside their house. We got water in the bottom of them. Sometimes people don't think about that but just remove that," Bach said.

Partially collapsed bridge on Nemo Road is closed down

Partially collapsed bridge on Nemo Road is closed down