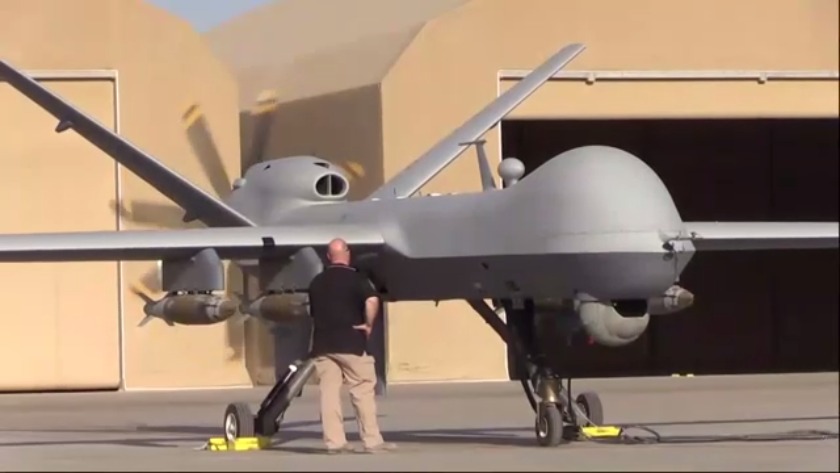 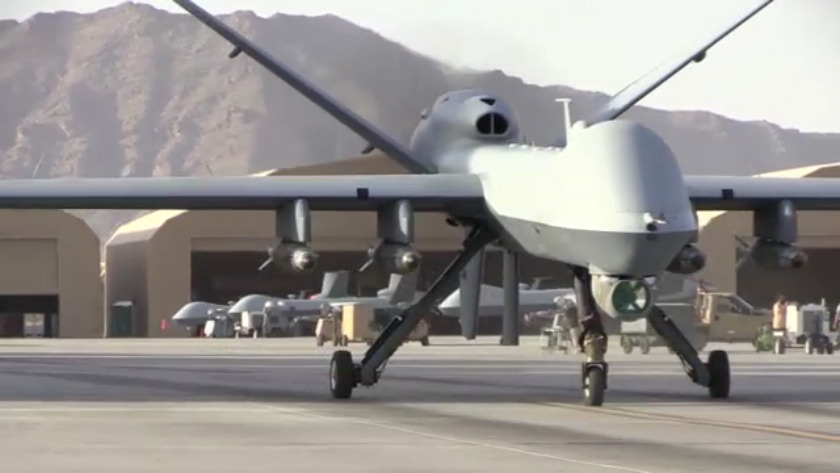 Big bombers are not the only game at Ellsworth

While most think of the B-1 when you hear Ellsworth, there's other pilots on the base who never leave the ground.

The 89th attack squadron who oversees the remotely piloted aircraft system is based out of Ellsworth Air Force Base.

89th Attack Squadron commander, Lieutenant Colonel Mike, says “the squadron is comprised of roughly 200-250 people. We have both officers and enlisted and then we are also supported by a series of contractors and government personnel."

This squadron is responsible for the MQ-9 Reaper, which is the ninth in the series of remotely piloted aircraft systems.

"The MQ-9 is an armed medium range long endurance platform. It has multiple high fidelity sensors on it and we carry a series of precision munitions to allow us to surgically strike when we're called," states Mike.

Although nobody is actually in the aircraft, it takes just as many people as it takes a B-1 to get off the ground. To actually fly to MQ-9 it just takes two.

"The airplane has the unique ability of going from the tip of the spear to somewhere back in a supporting realm very, very quickly. So there are days where it's extremely hot and heavy in terms of providing kinetic events, shooting missiles, dropping bombs, and there are many, many, many months that will be nothing but staring and developing these targets to support for a potentially future strike," describes Mike.

Not only do they help us oversees, but they also assist with the local economy.

"We contribute to the base, we provide roughly about a one million dollar daily impact to the black hills region, so we're just another portion of that," says Mike.

The airmen in the squadron work five days on and three days off with eight hour shifts.